The day Elvis Presley died is etched in my memory.  I wasn’t old enough to understand the significance of his passing.  I just recall my mother crying as she stood staring out the window of our second floor apartment. Through the years she spoke fondly of “The King.” I was a typical teenager and often responded with an eyeroll.  He was just a musician.

Now, I get it. First there was the untimely death of Michael Jackson and now Prince.  I grew up listening to his music.  We went from whispering in the backseat to shrieking when “1999” came on the car radio.  Prince was playing on a cassette player after our hearts were broken. We danced wildly – if you can call it that – to “Let’s Go Crazy” inside the school gym.  We secretly listened to “Darling Nikki” over and over again because it taught us more than any health teacher ever could.  Prince was with us at sleepovers.  He was in the background during gossip sessions and while we mustered up the courage to call a boy on the phone.  The telephone cord would be tightly wound around your finger when the A-side finished playing. And you still hadn’t pressed the last number on the phone to connect the call.   Prince made me want to wear crop tops, lace and ruffles.  He could rock a pair of heels and black eye liner like no other.  Just like Elvis Presley was to my mother, Prince was more than just a musician.  He was my youth. 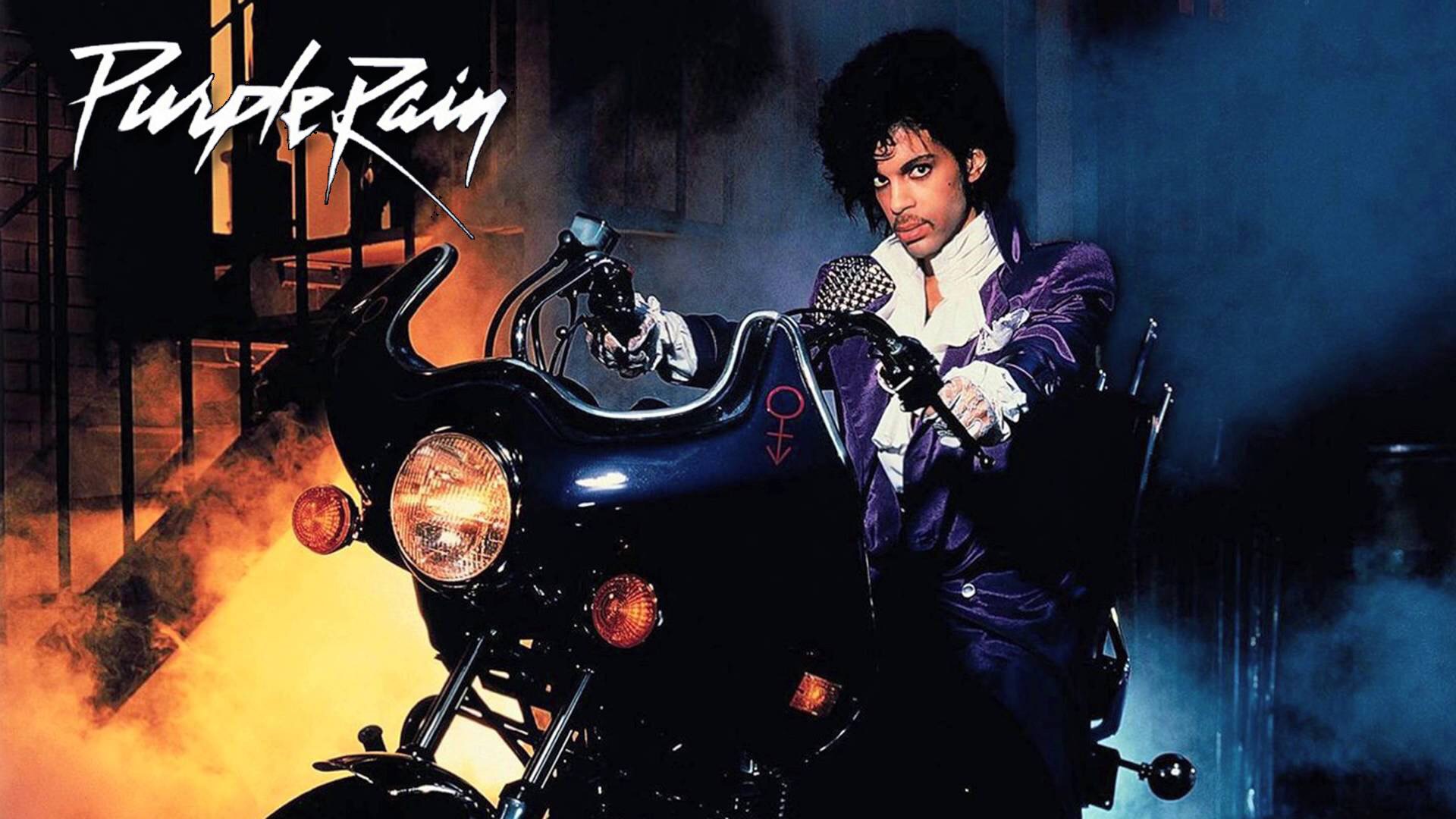 And it is gone. 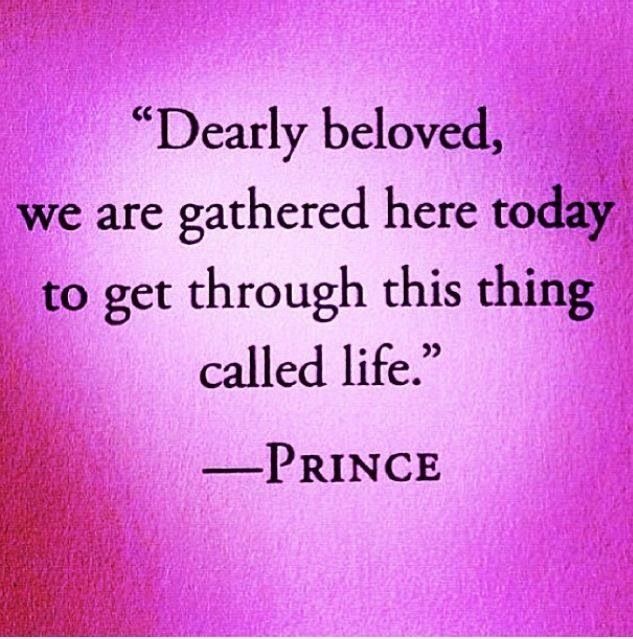