“I can’t wait for your parents to die.”  That was something I was told regularly by an abusive man. He said he would make popcorn, sit back and watch me suffer. A narcissist will get you to confess your insecurities, greatest fear, etc. and then torment you with it. I have always been close to my parents. My dad is my hero. I see them daily and talk on the phone multiple times a day. Yes, some people still actually talk on the phone. The other day I made the mistake of calling it a “telephone.”  My children looked at me like I was a caveman.My folks have been my rock during my most difficult days and on the sidelines cheering for every achievement. 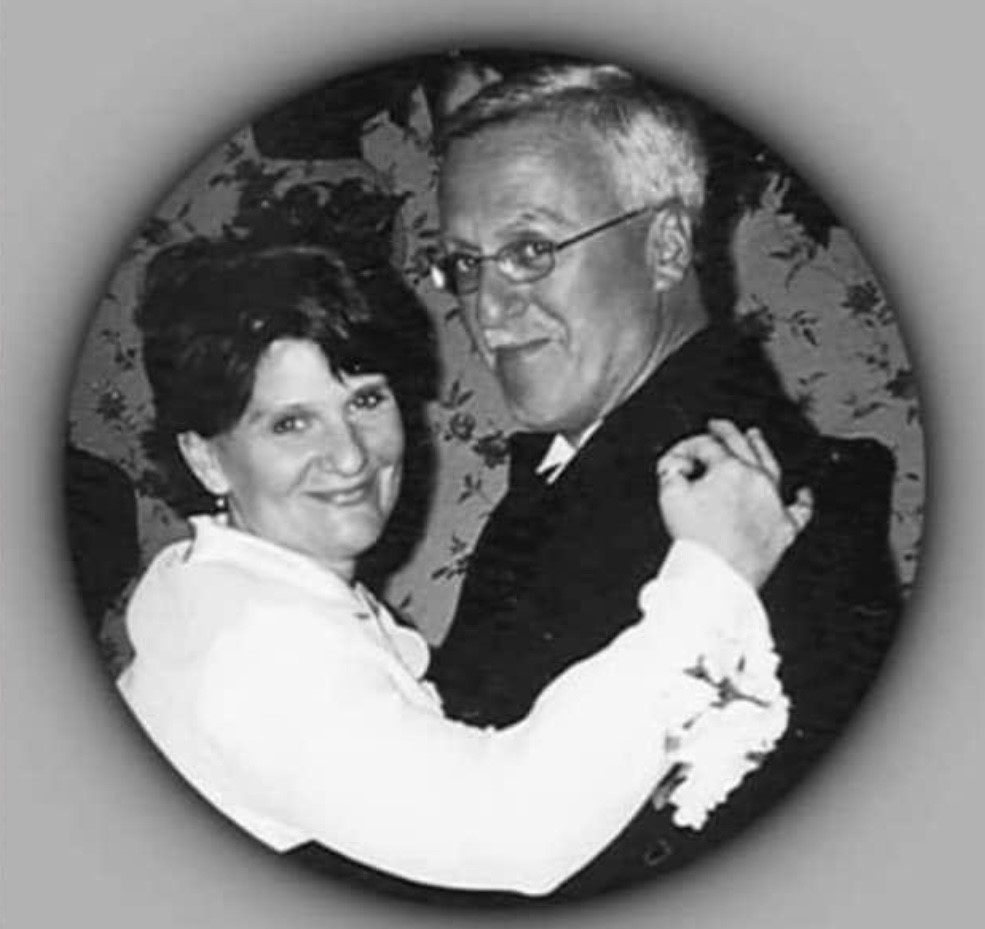 Yesterday we celebrated my father’s 69th birthday.  Somewhere a grown ass man is giggling over that number. I swear that part of a man’s brain never fully develops. I digress. Getting older isn’t easy. I am at the age where I grunt when I stand and whine if I am not in bed by 9 p.m. Watching your parents get older is even more difficult.  My dad was recently diagnosed with Parkinson’s disease. He used to go for brisk walks. Now, he moves slower and his gait is off. The same hands that could fix a car, build a table out of scrap wood or make homemade pizza every Friday night shake involuntarily. His love for his family, however, has not changed. We have been his world. He worked several jobs when I was growing up: in a factory, delivering pizzas, whatever it took to make ends meet. When my mother had a stroke he went back to school to become a LPN so he could learn to care for her. Then, he got a job at a veteran’s hospital caring for patients with dementia. When a patient would pass, the families would return to thank my father for treating their loved one, often lost in their own minds, human. He was gentle and patient. He often sat and talked to them even if they didn’t appear to understand what he was saying.  I am now with a man who reminds me so much of my dad. He is thoughtful, generous and kind. He loves me unconditionally.My abusive partner would always brag how his family had more money in their bank accounts, accolades and degrees. He mocked my father for working minimum wage jobs. I started to believe success was measured by money and fame. He told me I was lucky to be with someone like him, considering I was trash and would never amount to anything. At the time it cut like a knife. Now, I realize his words are meaningless. My father is the most successful man I have ever met because he measured wealth by the love in his life. In that sense, a narcissist will always be poor because they only love one person; themselves.