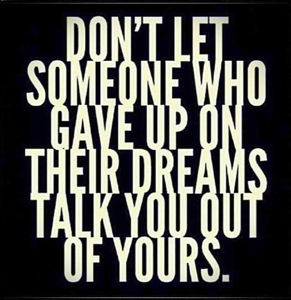 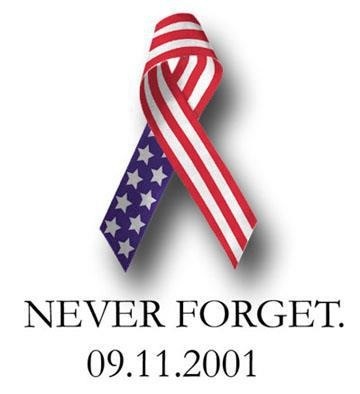 “You feeling lucky punk?” Um, you- hoo, Clint, buddy, that’s just a chair. There isn’t anybody sitting on it.

Can you say Awkward? I don’t care if you are a registered Republican or Democrat this is just bizarre. Clint needs to retire to a small village in Orlando. It’s time for Dirty Harry to play pickleball and wear socks with sandals. 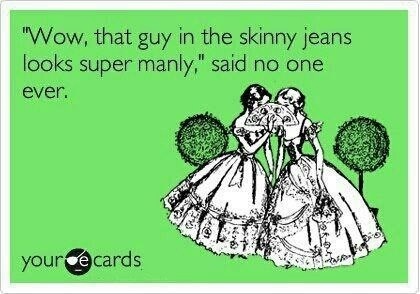 I have some of the smartest, funniest friends on earth.  This story comes from one of them.  Thank you Jason for making my day brighter.

It’s mom’s gone wild in The Big Apple. Can’t you tell? Someone hold me back, I’m going crazy here. 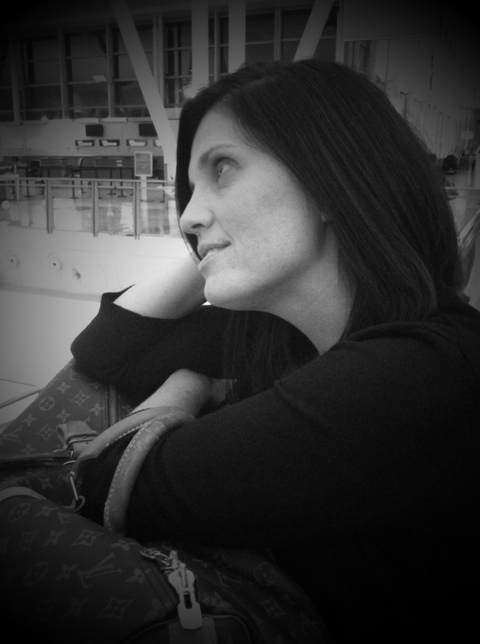 I love when the temperature is in the 60’s. I can play with the kids outside without my nipples standing at attention or having a hot flash .  This afternoon, I took the little tikes for a ride in the wagon to the park. I felt like I was playing tug of war with the busted up sidewalks. We need Xzibit to Pimp Our Ride and get us some better wheels.</span>  <span style=”color: #000000;”>There was quite the motley crew hanging around the jungle gym today. I could have done without the kid who crapped his pants. I am not sure if this tot was in a diaper, but I know that the smell was horrific. My son kept saying “Oh my gosh! What’s that stench?” Normally I would be humiliated, but someone needed to tell this mom to get off her ass and clean her child’s ass.</span>  <span style=”color: #000000;”>I have a few other playground rules. If your child is licking snot off his upper lip then stay home. Also, don’t allow Billy to climb up the slide with his filthy velcro sneakers. My daughter happens to be wearing a cute skirt.</span>  <span style=”color: #000000;”>I realized two things today.  #1 These hips were made for birthing and not for going down curvy slides.  (I almost got stuck) #2 We should just play in our yard.</span>

I spent the day on the lake with some good friends who recently purchased a new boat. My 2-year-old and 5-year-old were fearless. My daughter smiled and cheered for the “captain” to go faster. The kids jumped in the water without a care in the world. We took a break from swimming to eat lunch under a crystal blue sky. 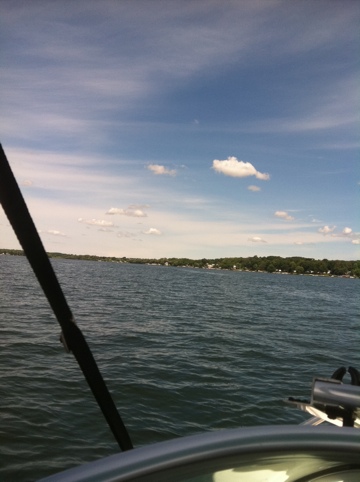 My 12-year-old and his friends went tubing. They didn’t flinch as they were tossed up and down, side to side. Then, the moment I feared all day became reality. My daughter wanted a turn. I tried to bribe her with potato chips and candy to stay on the boat. She said, “I will eat it after my turn.” Well, she can’t go alone. This is the part of parenting nobody warns you about.

There really isn’t a graceful way to climb into an inner tube. I looked like I was playing Twister on an oil slick. As I reached my arms up to grab my daughter I realized I didn’t shave my armpits this morning. I wasn’t ready for a Grateful Dead concert, but it wasn’t pretty.

My daughter was nestled in my lap as our “captain” slowly pushed the throttle. When we hit a wave she yelled “Yipee!” I let out a glass shattering scream. The water was slamming against my ass with such force it felt like I was being attacked by a Proctologist. Still, I would have gone again to hear my daughter giggle.

It really was a perfect day. Now, if these damn kids will just go to sleep. I’m exhausted! 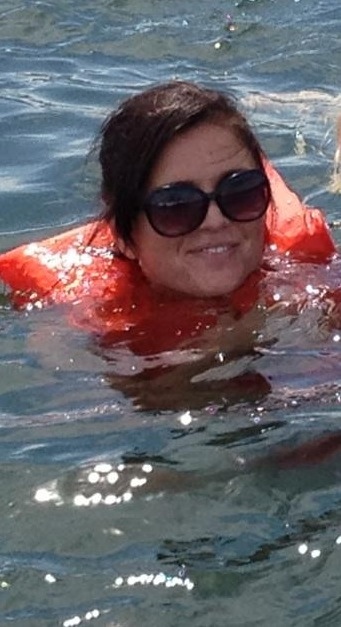