Over the past few months I have spoken to many survivors of domestic abuse. Smart and successful people who, if you crossed paths, you would never know the hell they are living or have lived. I once had someone say to me, “You are so strong! I can’t believe you were ever in an abusive relationship.” To that I say “Fuck You!” Giving in because of fear is not consent.  This is the problem in our society. We ask the rape victim why she was walking alone at night, We question why a woman doesn’t tell anyone she was being sexually harassed at work, and we ask victims of domestic abuse why they stayed. The only question should be to the rapist, sexual predator and abuser, “Why did you do it?” The victim didn’t do anything wrong. Sure, your abuser can make you feel like everything is your fault. I was once blamed because his car wouldn’t start.  I didn’t go all MacGyver in the wee hours of the night and cut wires in the vehicle. Yet, when I heard the engine turn over and over I knew what was coming. I hid in the bedroom closet, my heart racing  and called my sister. I could hear him screaming from the other room, “You selfish, stupid cunt!”

I used to second guess every move I made and every thing I said, especially when in public to avoid upsetting him. I was told regularly, “You are such an embarrassment.” Existing with him was like walking around with a ticking timebomb.

A few days ago I stopped at the store for bar soap. I was at a meeting earlier in the day and decided to wear a pair of Spanx.  Spanx is a way of catfishing yourself.  You put on these magic underwear and suddenly feel like you have been doing crunches your entire life. Taking it off is like dumping a bowl of Jello out of Ziplock bag. My goal in life is to get Lizzo-level confidence to burn every pair I own. The minute the meeting was over I went into the bathroom, ripped those suckers off and shoved them into my purse. I brought the soap to the counter and exchanged pleasantries with the cashier. I reached into my purse for my wallet and those tan Spanx fell out on to the counter, in what felt like slow motion. The store was silent, other than a Phil Collins song playing in the background. I audibly gasped. Red-faced, I snatched up the undergarment as quickly as possible and crammed them into the pocket on my dress. (Yes, my dress has pockets!) The cashier said, “I hate those damn things !” 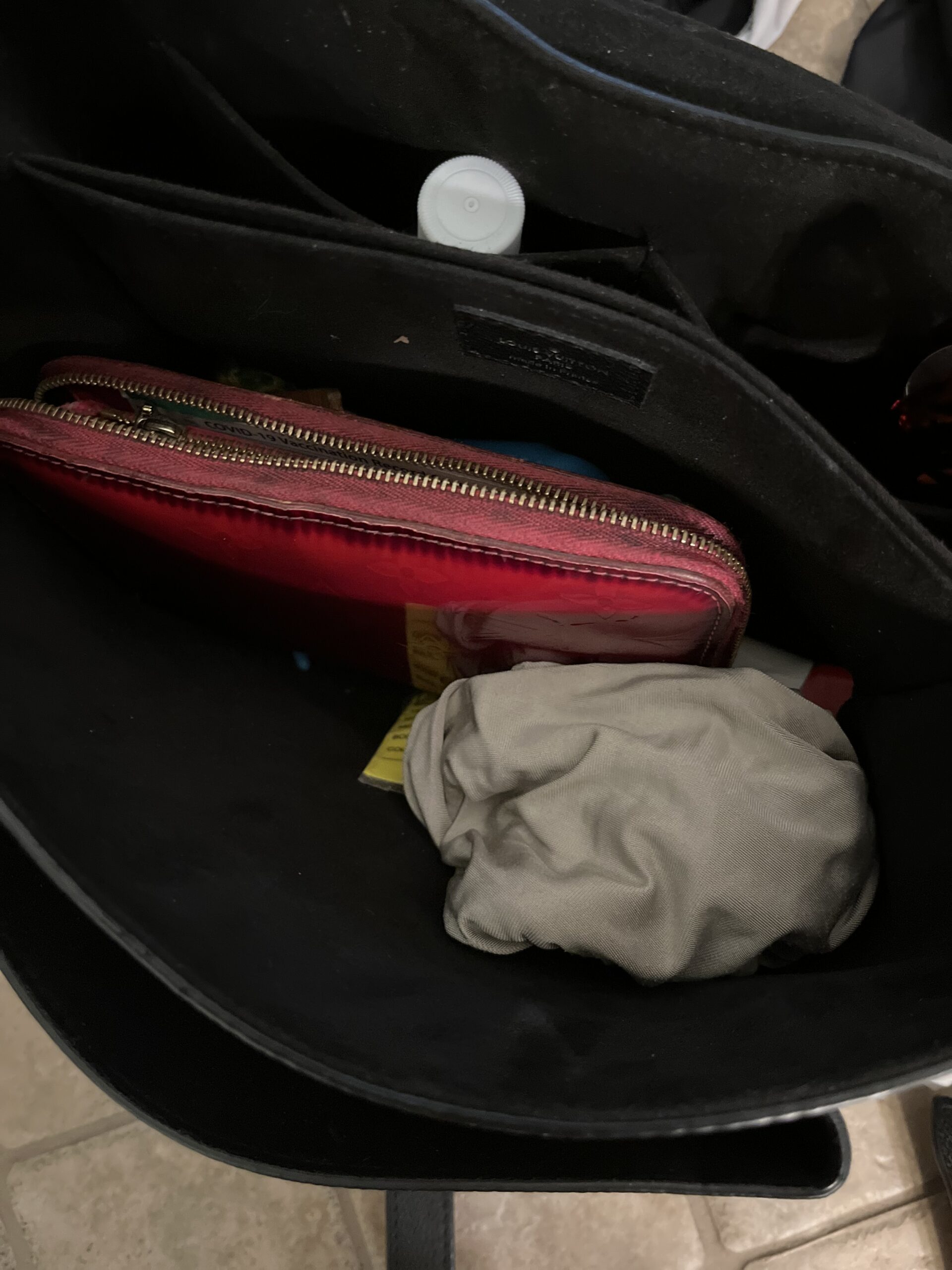 We both started laughing. If something like this had happened with him the car ride home would have been hell. I got inside my vehicle and took a deep breath. One, because I no longer live in fear and two, because those Spanks were in my pocket and not on my body. I could breathe again.