I just returned from a two day trip to New York City with my son and daughter.  It was a Christmas gift. My daughter wanted to see Conan Gray perform at Radio City Music Hall. Truth be told, I didn’t know who he was before my daughter introduced me to his music. It was another reminder of my age. He has hundreds of millions of views online. The show was sold out. 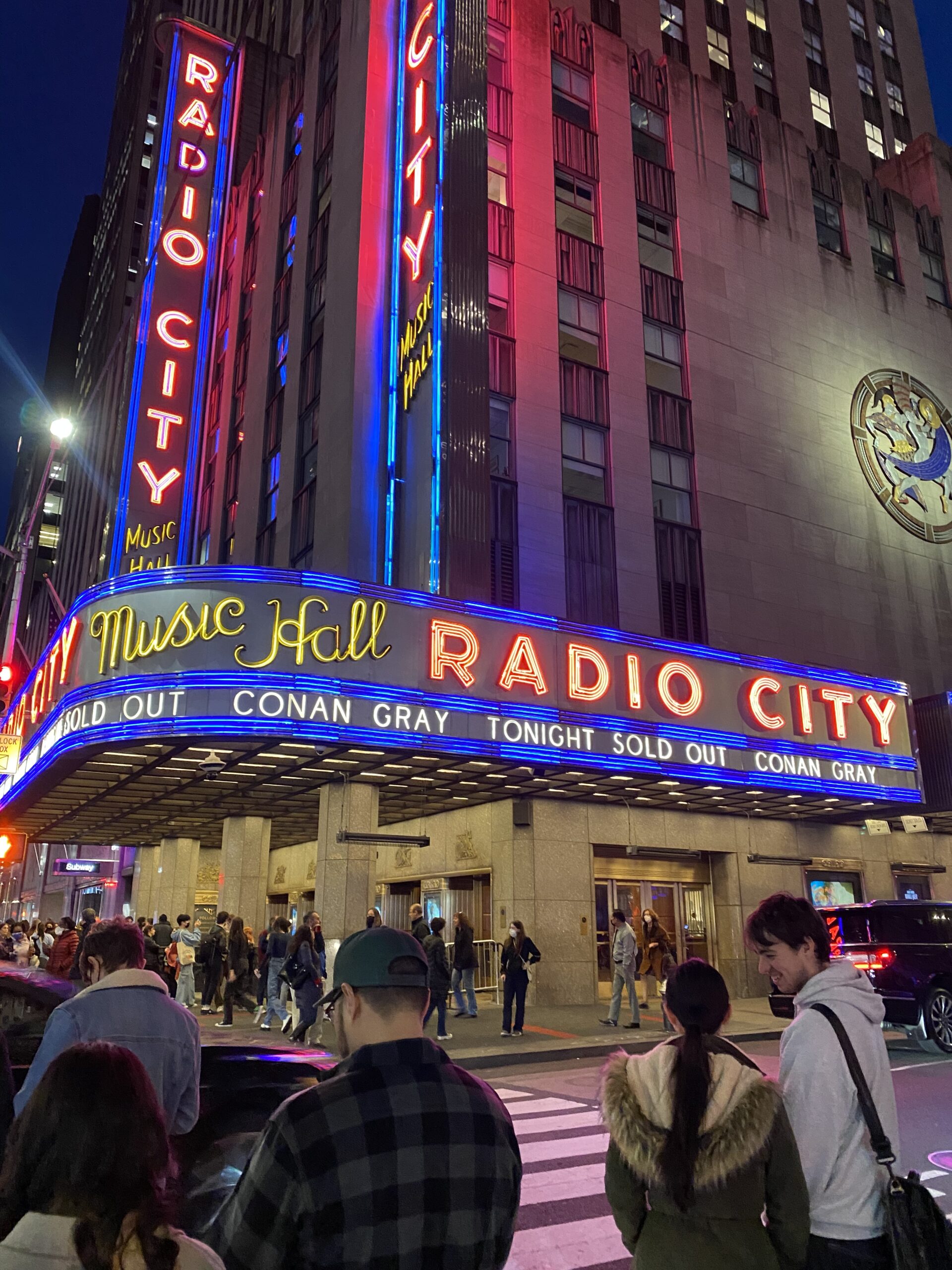 It was a fun concert!  Conan Gray is a talented performer and I appreciate the message he sends about inclusivity. It was beautiful to see young people from all backgrounds and sexual orientations at this show. Afterward, I stood outside for two hours so my daughter could get a photograph or autograph with him. During that time, these kids were talking, singing and laughing as if they had known each other their entire lives. Meanwhile, I wasn’t sure I would be able to walk back to the hotel. It turns out, as you get older, just standing puts a strain on your body. It was worth it. He came outside after midnight to meet his fans. 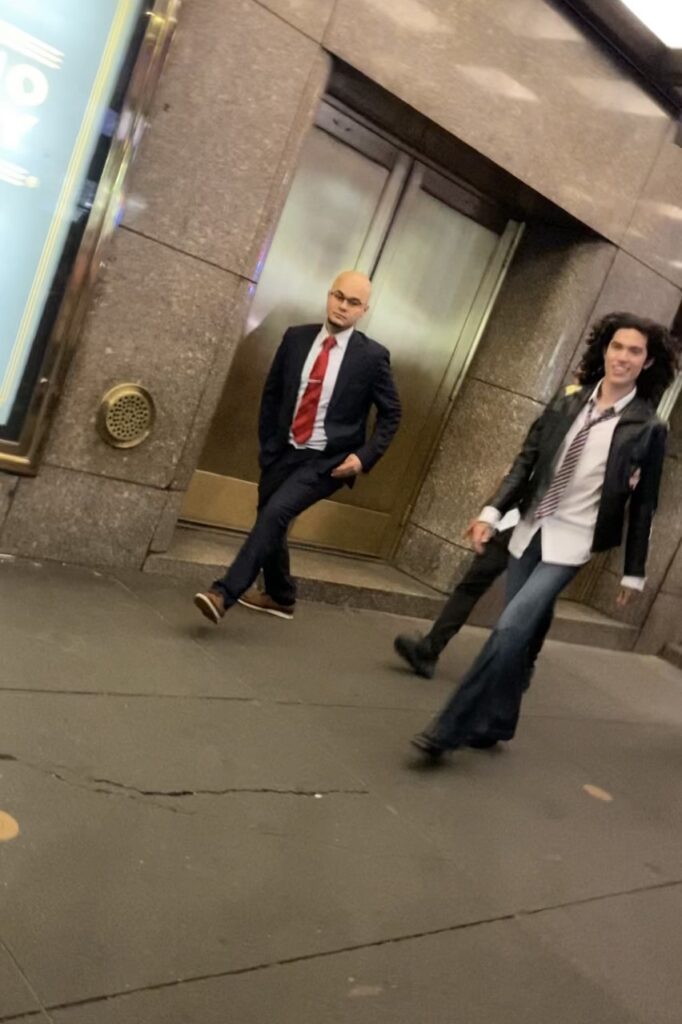 She got the photo and autograph.  I don’t think I have ever seen her that happy. 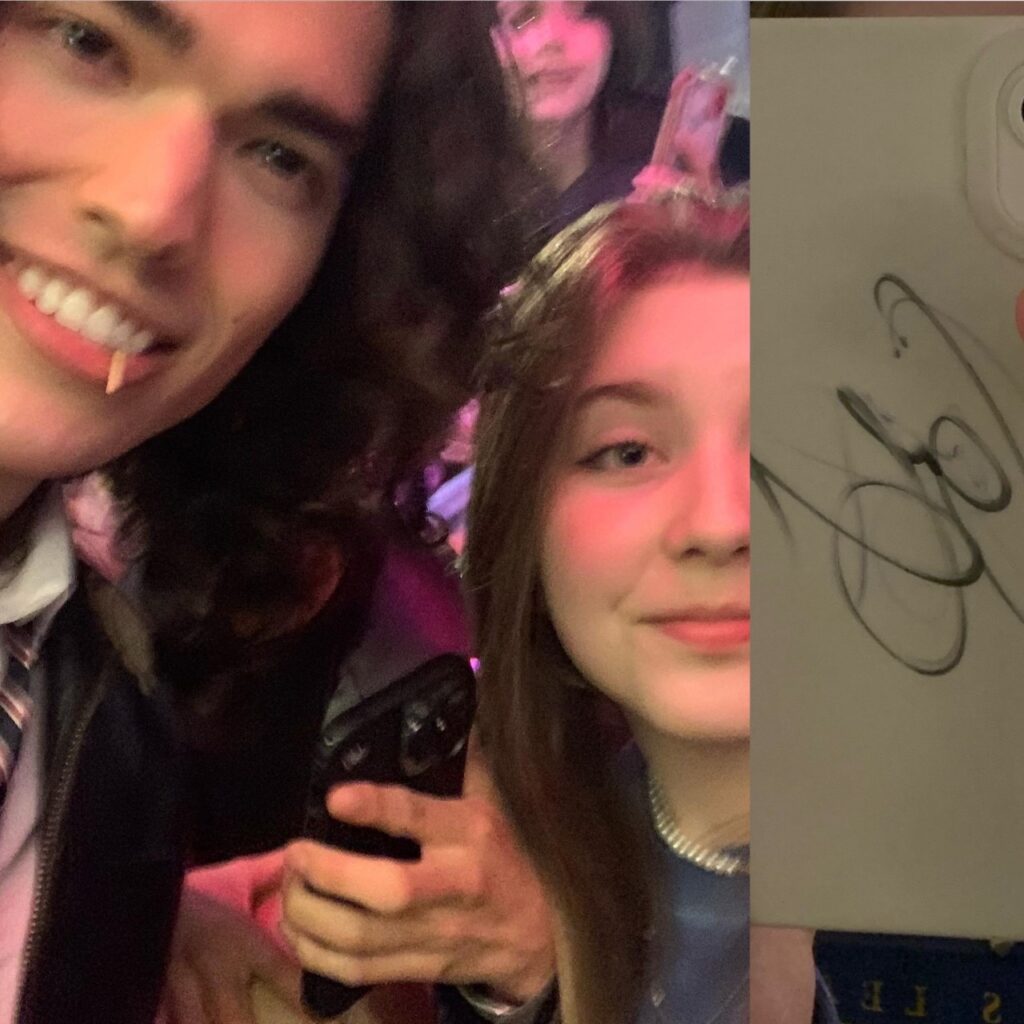 Before the pandemic I took my children to New York at least twice a year. I want them to value experiences more than things. I got up at 5 a.m., loaded the car and off we went. It is about a 5 1/2 hour drive from where I live. We checked into our hotel and hit the streets. My children know when we go to the city we don’t take the subway or cabs; we walk and explore. Our first stop is always Central Park. This time we looked at benches. It sounds silly, but in fact, was interesting. Each bench in the park had a message.  There are proposals, dedications and inspirational quotes. We loved imagining who these people were and where they lived. 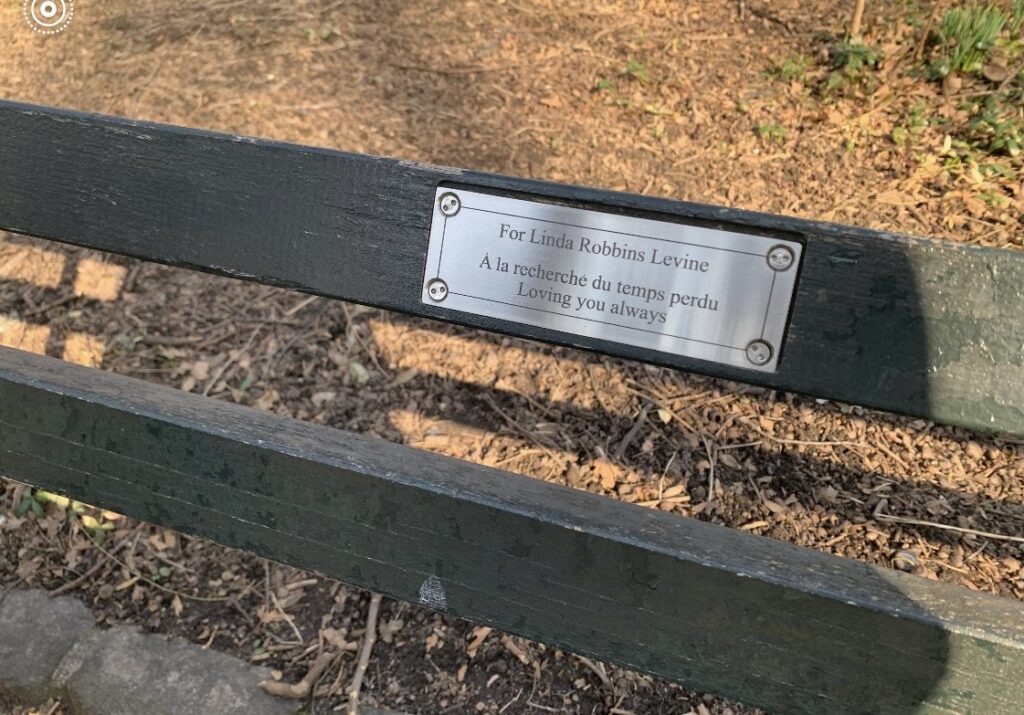 While in the park, my daughter wanted to snap a photo. So, I obliged. That night I was scrolling through social media and there it was! My daughter posted it online. Instead of seeing a mother and daughter bonding, my first thought was that I had dark circles under my eyes and looked bloated. I felt anxious and thought about asking her to take it down. It was an eye-opening moment for me. 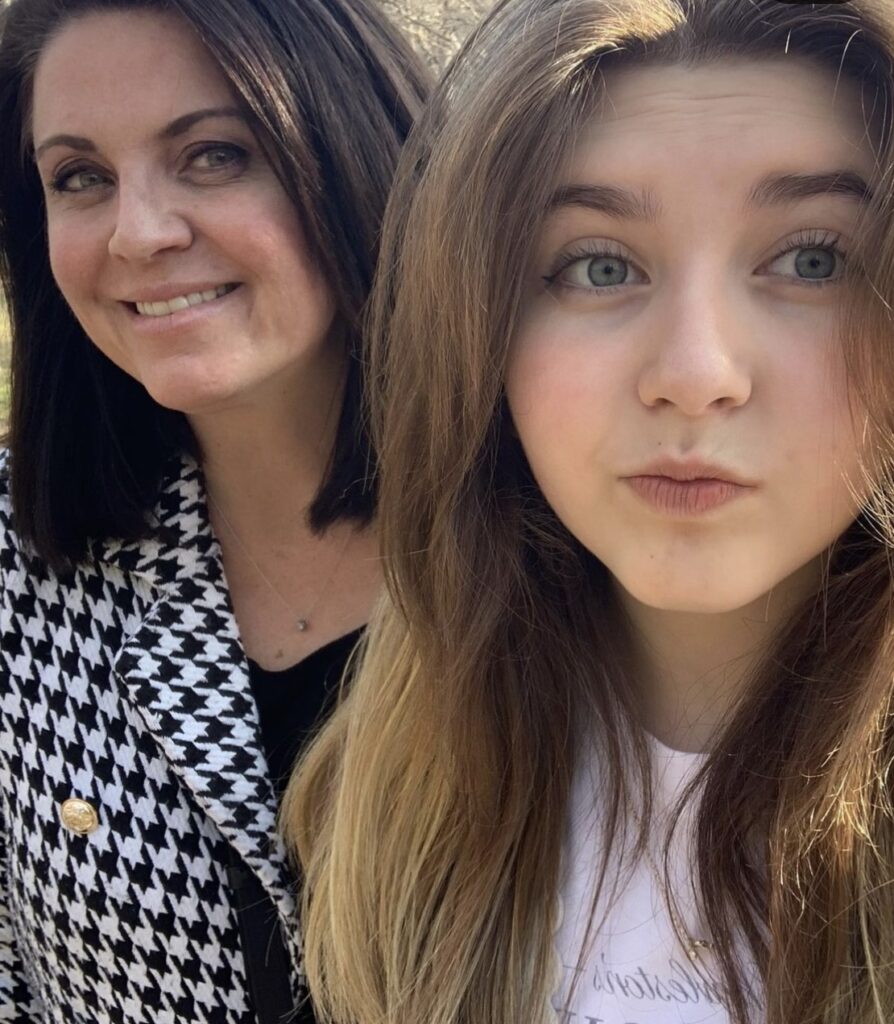 I spent years avoiding cameras. That will happen when you have someone regularly telling you how ugly and fat you are. I don’t want my daughter to look at herself the way I did.  I wasted so much time trying to change who I was. I starved myself to become a size I was never meant to be. My hair was never the right style or color.  My skin wasn’t smooth enough. My legs weren’t thin enough. Seeing a photograph of myself would send me into a deep depression. I could hear him saying,

“You have a lizard face.”

“You are an embarrassment.”

Admittedly, I welcomed the invention of filters. He couldn’t mock me if I didn’t look like me.

I have made friends crop me out of photographs. I have refused to be in group shots. I wasn’t going to do that this time. I didn’t say a word to my daughter. I want her to look at that photo fondly; of her exhausted  mother who was determined to give her a happy memory….. and did.