As I was putting the empty soda cans into the return machine, warm soda splattering on my jacket, I thought, “What am I going to do with all this money? I suppose I could start Christmas shopping.” Soon after, Gwenyth Paltrow comes out with her 2014 gift guide. It’s like she read my mind. Here are a few items she suggests: 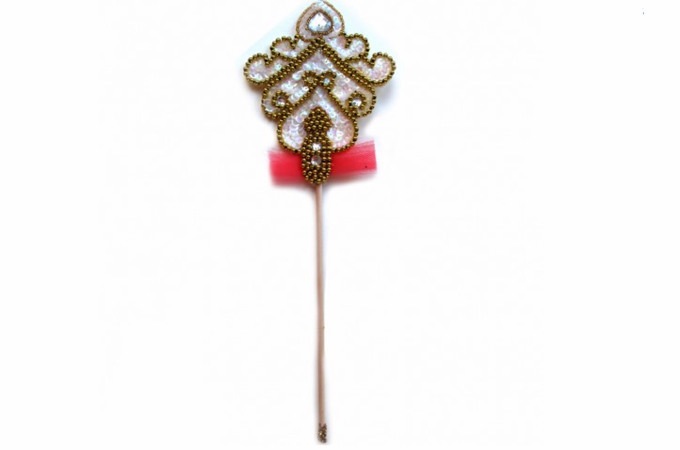 I can’t wait to see my mother’s face when she opens this magic wand. Her magic wand broke a few years ago. She has been relying on good old fashioned potion. While reliable, the wand will cut the amount of time it takes to cast a spell in half. I think we can all agree that $44 is money well spent if you can turn a frog into a prince. 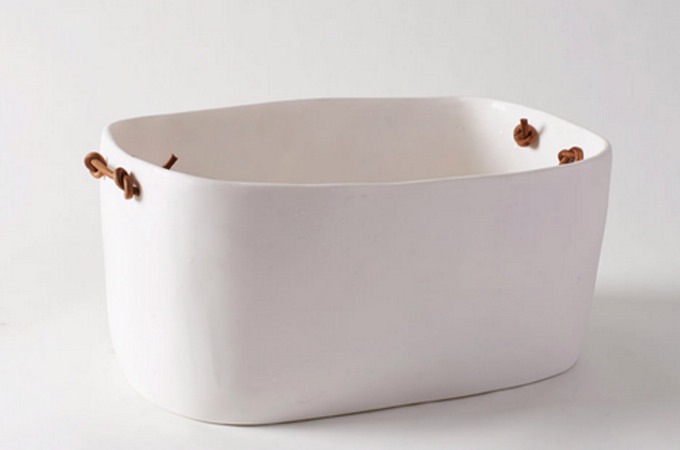 I don’t know about you, but I am sick and tired of making my kids vomit in a Lowe’s painter’s pail. What are we, animals? We should be puking in style. Plus, the kids can get sick at once. This is large enough for two people to puke together. The family is going to really appreciate this gift.

My son won’t mind skipping a year of college so I can buy a vase that only holds one flower. I have a friend who has to carry her flower everywhere because she doesn’t have a vase. She can’t play on the monkey bars, sing patty cake or walk on her hands. That is no way to live. She is going to love having two free hands again. 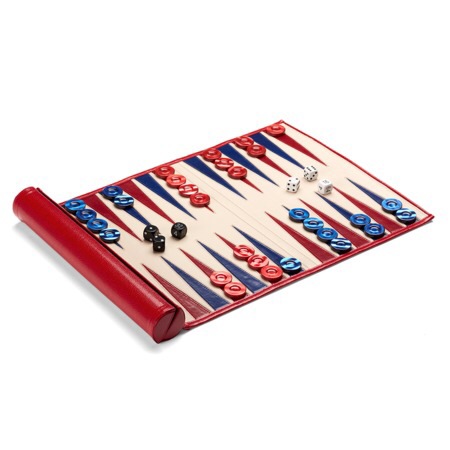 Imagine my embarrassment every time I bring out my Bocce set. The balls are not hand painted. I cringe to think what the other country club members are thinking. Santa may have to bring this to yours truly. It’s worth letting the gas bill slide to buy a game that most people don’t know how to play. Who needs heat during the month of December in New York? 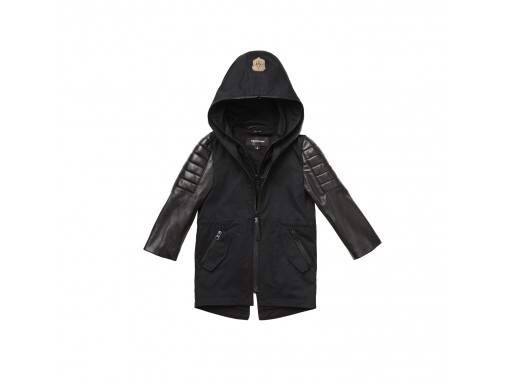 My daughter is going to look fabulous in this coat that will fit her for a few weeks. I can use the grocery money to pay for it. Staring at this beautiful outerwear will distract us from the constant, piercing hunger pains.

When my son feels how soft the leather is on this glove he will want to play baseball. He won’t whine to stay inside and play Minecraft. He won’t care that this will be his only present until he graduates high school. He is 7-years-old. Of course, he will have to throw the ball to himself because we won’t be able to afford the local Little League registration fee. Then again, maybe grandma can wave her magic wand and get him on a team. 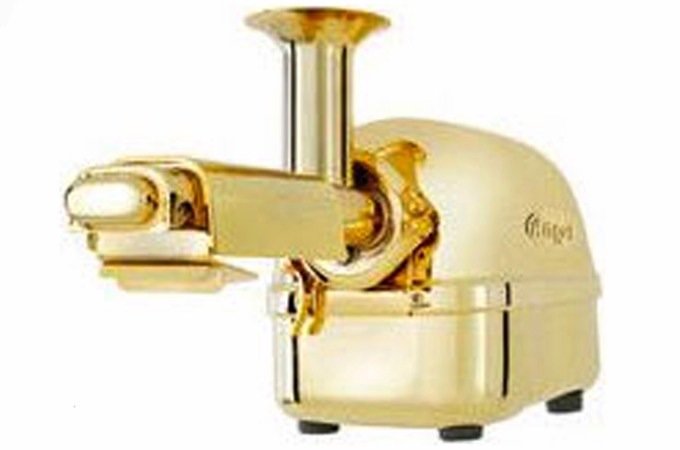 I bought my first car for less than the cost of this juicer. I saved every penny to buy a Dodge Daytona. I thought I was the bomb. Of course, it had a spoiler. My family only has to drink 94,780 more cans of soda and this juicer is sold. Hopefully, it lasts longer than the Daytona.

2 Responses to Thanks Gwenny!