I am officially divorced. Those four words elicit different responses. You are either treated like a leper or a temptress. Some people apologize as if they had something to do with the demise of your union. Others look at you with immense pity or won’t look you in the eye at all. Many are afraid to talk about the “D word.” There is a sense of shame associated with saying you have an ex-husband or ex-wife. I’m surprised I haven’t been brought into the town square and made to stand on a stage while everyone laughs and points. Perhaps, we should celebrate when one leaves an unhealthy or unhappy relationship. Isn’t that what we should be teaching our children; that you shouldn’t sacrifice your happiness, health, or safety because of any social stigma? We need to make divorce showers a thing; complete with gifts, cake and even the cheesy games that everybody dreads. Did I mention I want gifts. 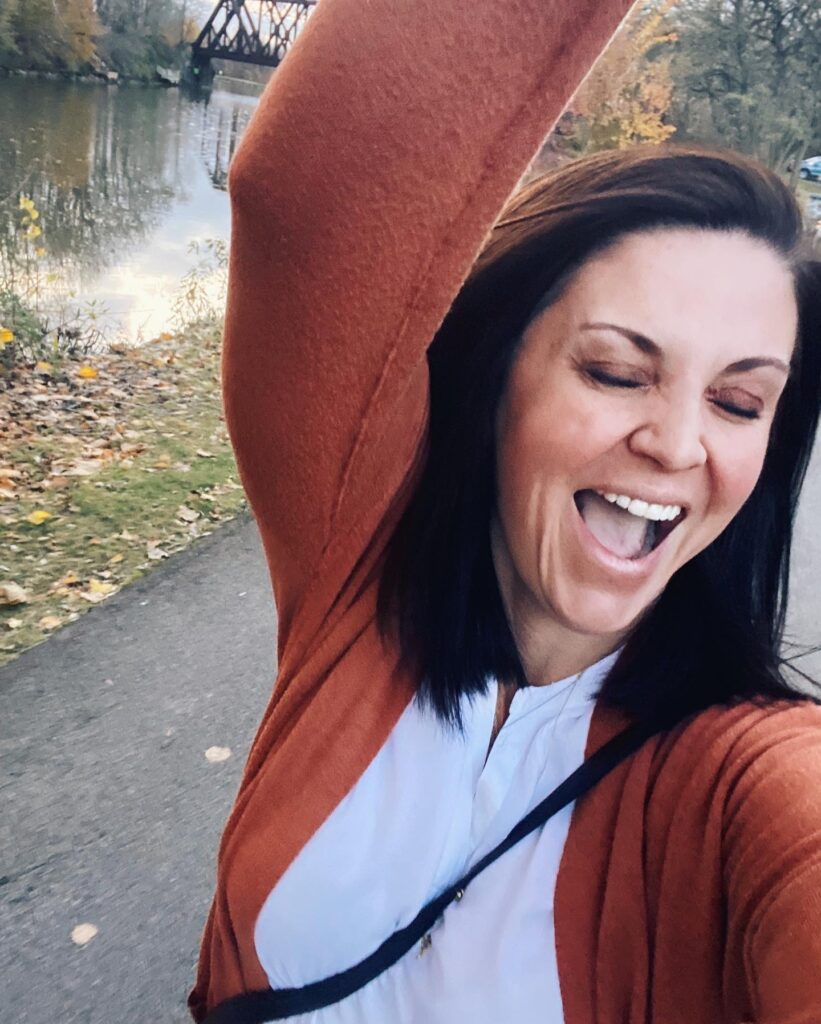 There are men who equate divorce with desperation. One gentleman said he would be willing to let me take him out for a drink, another wanted to put me in a position that may be borderline illegal and one guy even offered to lick my face. Many of these men wouldn’t normally have the confidence to be this bold, but apparently, they are doing the divorcee a favor. Plus, keyboard warriors are alive and well. Here is a fun fact: I’m not on the clearance rack because the finger on my left hand is bare. In fact, my stock is rising. I have raised my standards.

I started this blog years ago to write about the darker and funnier side of motherhood nobody talked about. From the mesh underwear you don after the birth of a child, to the hell that is Walt Disney World, to wasting money on coats your children refuse to wear. Now, I’m going to document another phase of my life. I will write again because it is my first love. The romance began in a high school English class with Mrs. Gurrant. She was a curvaceous woman with wavy dark hair that sat at the base of her neck. She had skin like a porcelain doll. She walked with such grace and spoke softly, almost to the point of a whisper, emphasizing each syllable of every word. One of her assignments was to write about something nobody knows about you. I wrote about having an eating disorder. I hadn’t found the courage to tell anyone until my pen touched that paper. It was cathartic. I stopped blogging after my self-esteem took crushing blow after blow. If you are told long enough that you’re not good enough you start to believe it. You lose yourself. Well, I have been found. Maybe something I say will inspire you. Maybe not. Either way, it does wonders for me.

12 Responses to The D Word