When I was a kid I wanted to be a professional dancer. I would choreograph routines in my bedroom. I would have been a TikTok sensation. Unfortunately,  there aren’t any recordings. I didn’t want to cover the videos I taped off MTV.  If dancing didn’t work out I was going to be a pop star, live in a mansion and drive a red Ferrari. I don’t want to brag, but I had a solo in the 5th grade chorus Christmas concert.

“Christmas means the spirit of giving Peace and joy to you, The goodness of loving, The gladness of living; These are Christmas too.”

That was my part. Yet another piece of useless information I retain while it takes me 10 minutes to find my car in a mall parking lot.

That solo landed me a spot in the all-county chorus. Each county in our area chose its best vocalists to perform together. It was one night only. Trust me, those tickets were a hot commodity. But, alas, my career as a solo performer would be short lived. I was a Soprano. Then, I hit puberty and it was all downhill from there. I decided instead that I was going to be a television news reporter so that I could feel dead inside by the time I was 30.

In my opinion, the older you get the more difficult reporting becomes. I felt dirty every time I had to knock on a door trying to interview the family of a homicide victim, person killed in a car accident, etc.  For some people telling their story was cathartic. They wanted the world to know their loved one was more than just a statistic. However, I believe most people said yes because they were in shock. Otherwise, I don’t think they would have agreed to go on camera. There was one particular family I will never forget. They lost their son, daughter-in-law and two grandchildren in a fire. I sat at their kitchen table as they showed me photographs of their young family taken just days earlier. The couple was in their late 20s. The children were in elementary school. They had a party at their house and a tiki torch set their home ablaze. The father got out, but went back inside to save his family. They died together. After the interview I got back into the news car and sobbed uncontrollably. It was then I knew I had to find a different career.

I focused on this blog which led to a weekly appearance on a radio show. During my segment, I would talk about the not-so Instagram worthy moments of parenting. I have always been quite the talker. My kindergarten teacher, Mrs. Packard, called my mother for a conference because I wouldn’t give the other kids a chance to speak during circle time.  So, I suppose I was destined to be a radio talk show host. I could never have imagined a job in radio would revive my music career, but it has. I recorded background vocals last week for the newest country music star. Well, his name is John DiTullio and he is actually a co-host on The Brother Wease Show.  Oh, and the song is about living on the west-side of town and it was written as a joke.  Still, I went into an actual studio with Elvio Fernandes, a member of the band Daughtry and sang background vocals for the chorus. We used to call it the refrain.

It wasn’t a solo and it won’t make me millions, but it did make me happy. Perhaps, instead of asking children “What are you going to be when you grow up,” we should ask, “What will make you happy when you’re older?” Then, instead of feeling like failures because life didn’t turn out as expected, maybe they would be satisfied with what they have and find joy in the little things like singing about the west-side of town. 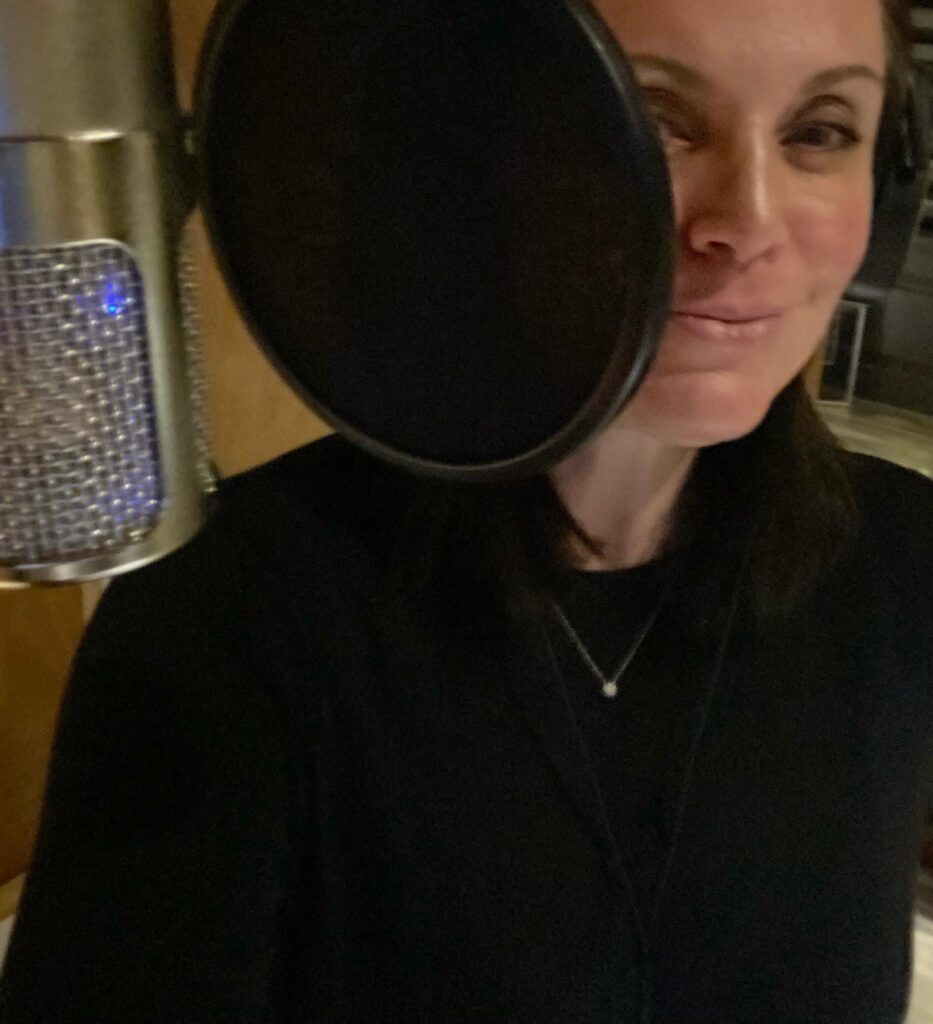