I do not want to see another replay of the horrific injury to Louisville basketball player Kevin Ware. My family was watching the game when Ware went down. I was distracted with my kids and didn’t see the play on live TV. I looked up in time to see Ware’s teammates on their knees, crying on the court. I thought they were being dramatic, “What on earth is going on?” Then, I saw the replay over and over and over and over again. Apparently, CBS hired the production crew from “The Walking Dead” to direct this game. At one point I actually covered my son’s eyes. I cringe watching home videos on shows like Tosh.O.  I had to look away.

Ware underwent surgery to repair the open fracture of the right tibia. In layman’s terms he had a bone sticking out of his leg. Ware’s break is being compared to Joe Theismann’s career ending injury. I was 10-years-old in 1985. I don’t remember that game. I’m guessing I was in my room, listening to WHAM on my cassette player and staring at the posters taped to the wall. 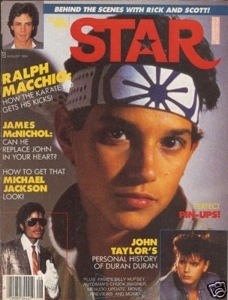 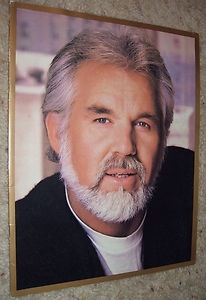 Kenny Rogers? I am not kidding. I had posters of Kenny Rogers hanging above my bed. I am sure my therapist would love to analyze that obsession, but do you know what? I learned a valuable lesson from The Gambler. Where would I be today if I didn’t know when to hold ’em and know when to fold ’em?

I pray Kevin Ware will recover and play basketball again. I also hope we don’t have to see the graphic video of this young man’s devastating injury a million times on the news.