I got sucked into the debate on the World Wide Web over the color of a hideous dress. This picture quickly went viral because some said it was white and gold while others claimed to see blue and black. I think the latter group lives in Colorado, Alaska or Washington D.C. The dress is clearly a dingy white and gold. 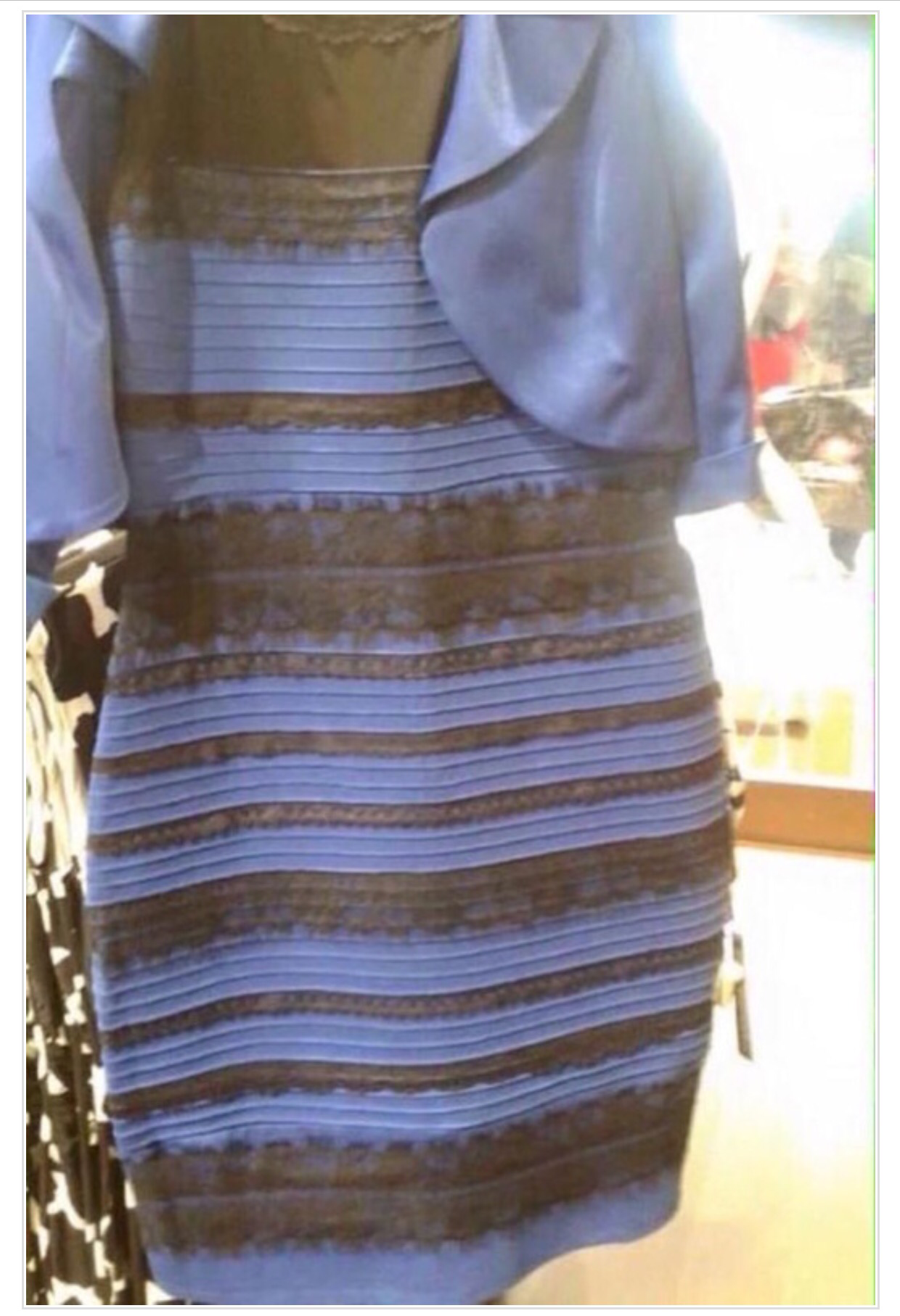 It is amazing that we live during a time when a picture can be shared instantly with strangers around the world. Kids these days don’t appreciate the technology. They just expect it to work. Hell hath no fury like a child in 2015 forced to wait while an internet video buffers. I think a punishment for disobedience should be to lock them in a room with a box of VHS tapes and a VCR. They will straighten up after having to rewind just one. My teenager was actually complaining over how many steps it takes to get an Amazon Prime video to play on the television. Seriously? The video magically appears on the TV from a tablet.

My 7-year-old son is learning about the Pony Express in school. Could you imagine how long this dress debate would last if each reply was carried across country on a horse? How angry would you be if you spent a week carrying a “hashtag” in an envelope only to get a “favorite” back. Isn’t is astonishing that we are even debating the color of a dress? That is precious time we could be spending following every move a Kardashian makes.

Besides, the dress is awful. Unless you are a prostitute or traveling in a time machine back to 1993 to attend prom, you have no business buying this dress.

Here is my favorite response to the great dress debate: 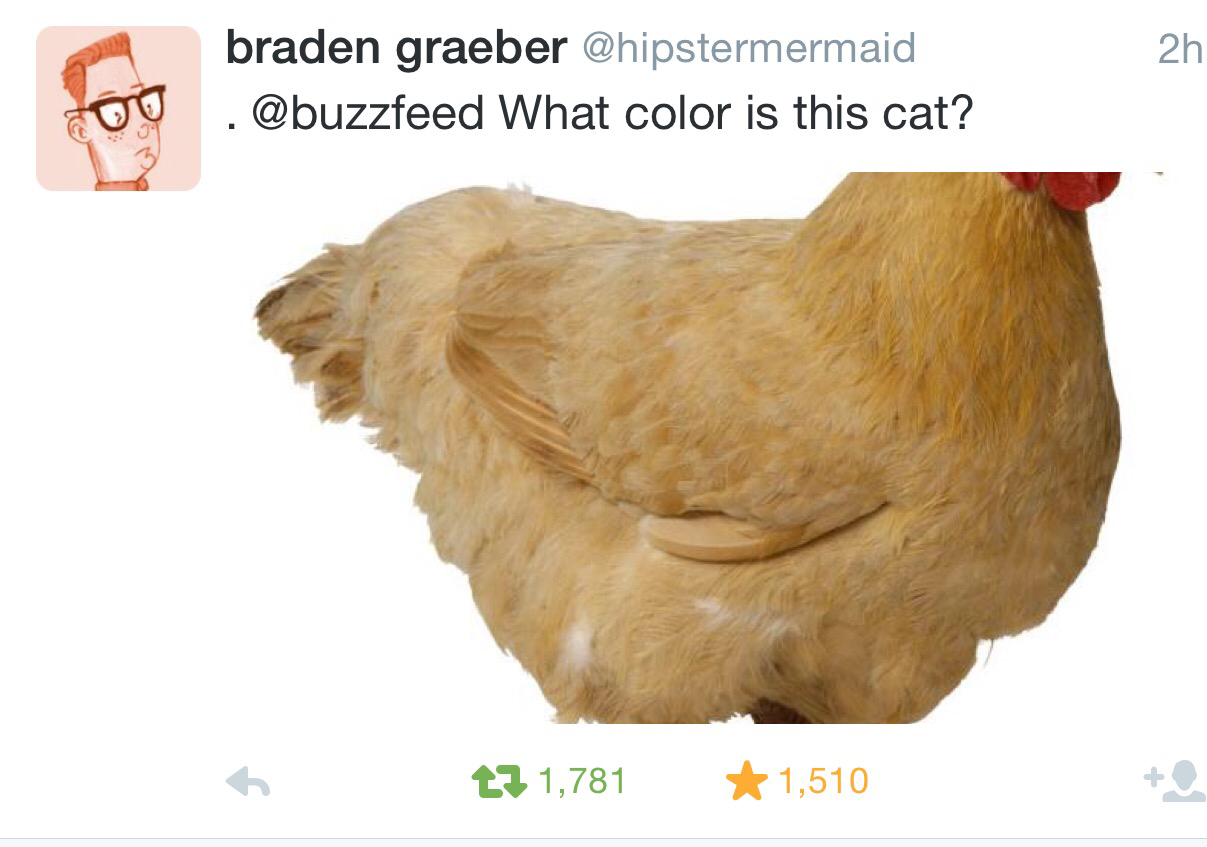 Here is a link to an article explaining the science behind why we see different colors : wired.com