You’re a mean one…

There is a little old lady who is lucky to be alive. This is not a nursery rhyme. We met her in the grocery store. She had silver hair that sparkled under the fluorescent lights. She was wearing a white cardigan with a small Christmas wreath brooch. Grandma doesn’t follow your silly ‘no white after labor day’ fashion law. “Homey don’t play dat.”

The little old lady complimented my daughter, “You look lovely.” I was beaming. This little old lady seemed much nicer than the one in the book “Good Night Moon.” Who is she anyway? A relative? A neighbor? Who let her in? There are so many unanswered questions in that book. Why aren’t they calling an exterminator to get rid of the mice? Why don’t they put the mush back into the refrigerator? Someone is going to get food poisoning. Was the balloon left over from a party or a consolation prize after a bad haircut?

My daughter said, “Thank you.” Then, the old lady asked, “Did you write a letter to Santa?” A light bulb appeared above my daughter’s head. B*tch, it is December 8th. Santa Claus will stamp that sh*t return to sender, address unknown. Santa is almost done building the toys. She may have had good intentions, but Grammy is lucky I didn’t tackle her mid-sentence. 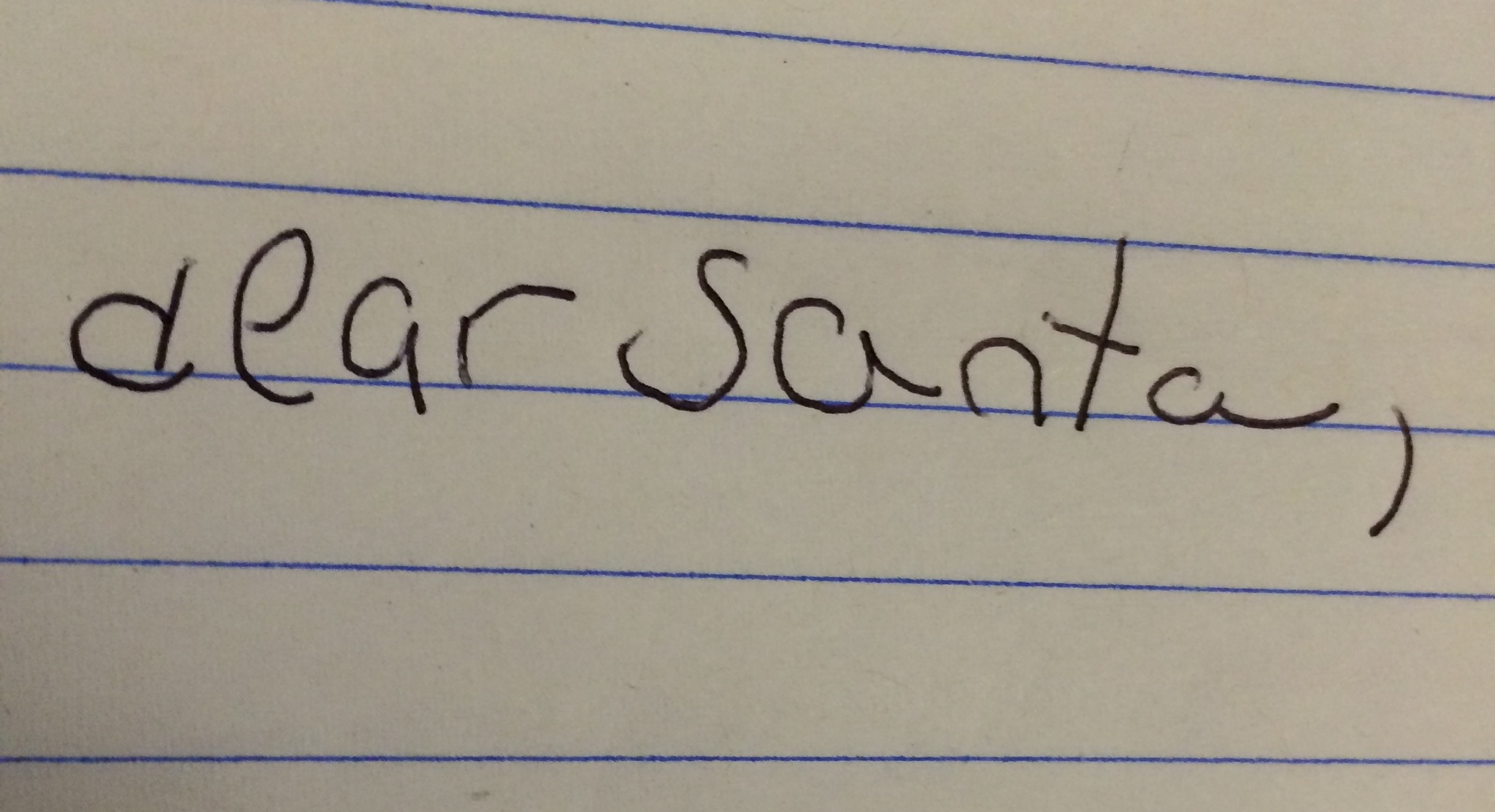 Of course, my daughter insisted on drafting a letter when we got home. She had everything on the list except what she told Santa she wanted a month ago. Santa bought a Frozen castle that has since sold out. She wants a different Frozen castle that is also sold out everywhere. Santa doesn’t know where the receipts are. So, my daughter will get the gift of disappointment on Christmas morning. Who knew? It turns out the Grinch wears nude pantyhose and orthopedic shoes.

One Response to You’re a mean one…