I may not have cared about sports, but I was competitive when playing games with my siblings. It got real when the Monopoly board came out. However, I don’t believe I was ever as competitive as my youngest two children. With them, everything is a race. The first one in the house wins. The first one up the stairs wins. My daughter is 5-years-old and my son is 8. They are constantly bickering.   The racing only makes matters worse. They accuse each other of cheating or change the rules once the race is over. They took it to a new level last week when my daughter said, “Whoever licks their hand first wins!”  Whoever licks their hand first wins? What animals am I raising?  I was in the other room and, honestly, I didn’t want to know if my son accepted the challenge. The minute their heads hit the pillow that night I poured a glass of wine and cranked Billie Holiday on my Ipod. I drank the wine out of a fancy new wine glass. It was included in a bag of goodies I received from Oscar Meyer about a week ago. I know the glass is expensive because I made a white trash move and googled the brand.  I couldn’t help it.  The dishes I own were purchased on clearance when Kmart was going out of business.  That’s what happens when you don’t have a registry  and your maid of honor is the secretary at the court house.

I still remember the words to the Oscar Meyer commercial.  I can’t remember why I walked into a room, but I can belt out that song. 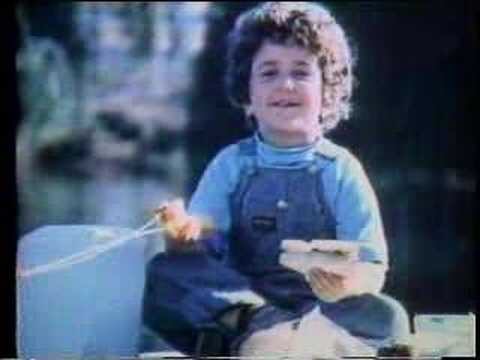 Every Thursday was sandwich night at our house when I was growing up.  That was the day my dad went grocery shopping. We ate Oscar Meyer Bologna or ham and American Cheese on white bread.  We also got to have potato chips.  It was simple and inexpensive. I have such fond memories at that kitchen table.

The bag from Oscar Meyer was part of its #Sanewich (Get it?) promotion.  It included slippers and a pair of noise cancelling headphones by Bose.  Where have they been for the past 15 years?  I am going to put those suckers on the next time there is a hand licking competition in my house.

*for the record Oscar Meyer sent me a care package for free.   They did not ask me to write a blog post, but it was too good not to share. The only thing I ever got for free was an appetizer at Applebee’s when the waitress missed her greet time.