I got pulled over this morning by a cop on a bike.  This was not an episode of “Chips.”  He was on a bicycle.  A police officer on a mountain bike  stopped me in my vehicle.   He made the siren noise with his mouth.   No, not really, but that would’ve been funny.  I was at a stop sign, about six cars from the crosswalk, waiting for the crossing guard to guide some young lads to the other side.   When I grow up I want the confidence of a crossing guard.   She has no fear.   She wears that neon jacket with pride and stops cars like a boss.  Of course, elementary school children don’t care about the long line of cars waiting for them to pass.   They have no sense of time which is why 90% of a parent’s time is spent telling them to put on their shoes.  I knew these kids were going to practically crawl across the street. So, I allegedly grabbed my phone  to send a quick text to arrange a ride home for my son.  It was at that moment that a police officer pedaled up to the passenger’s side window.   I smiled.  He did not.  Erik Estrada would have grinned.   Instead, he motioned for me to put down the window.  He actually made a circular motion with his hand.   Clearly, he grew up in the 80s. As the window was ‘winding down’ he barked orders,   “You need to pull over!”  I thought he was kidding.  “Seriously?”   He was  a drill sergeant on a Schwinn.  “I am serious ma’am, pull over!”   Okay, now I was pissed.  Not only was I going to be late to work, but he just ma’am-ed me?  People driving by were laughing and pointing.

This is an artist rendering of the traffic stop: 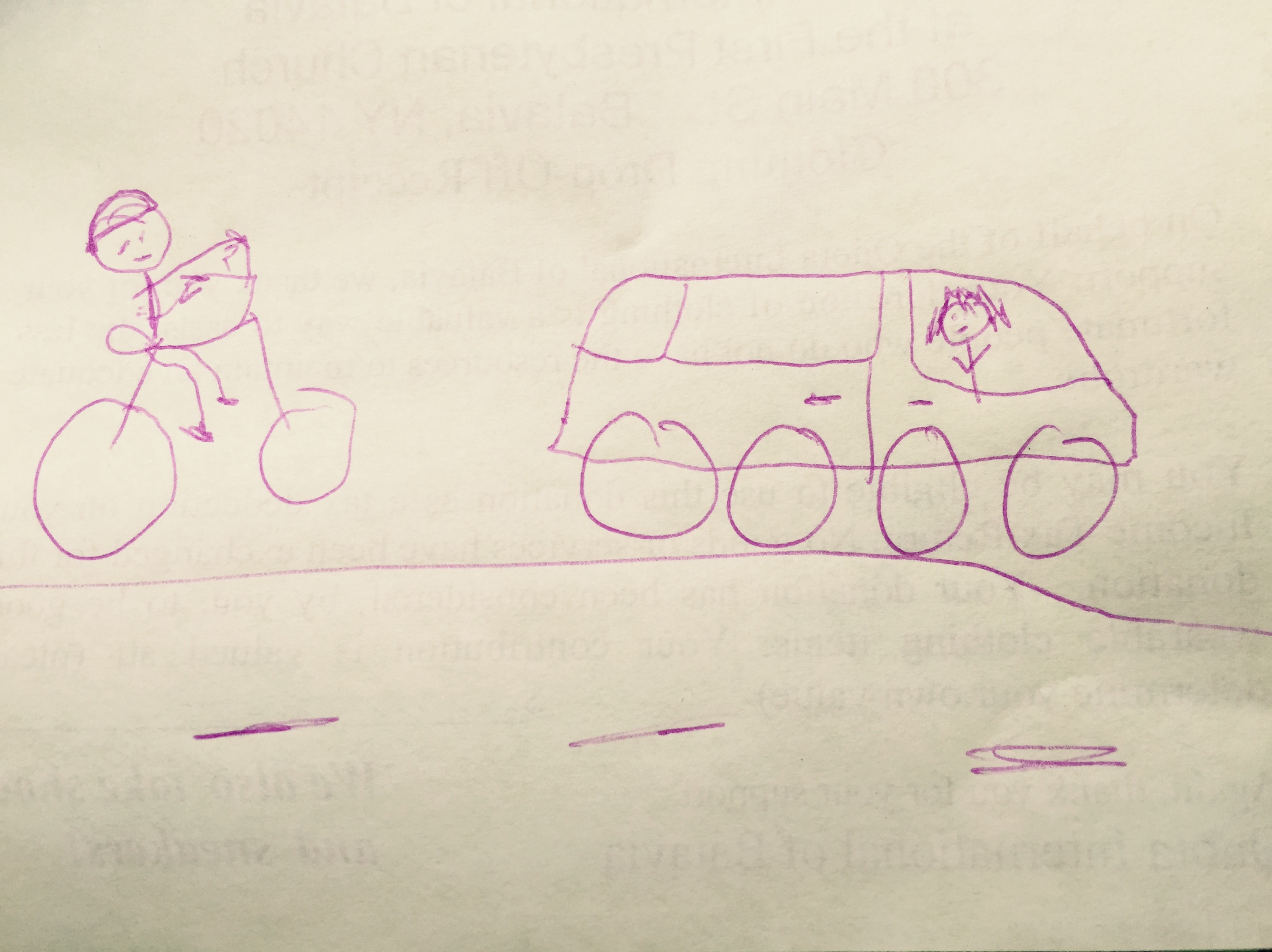 A friend sent me this text message.

The conversation with the police officer went like this….

Me:   “You don’t have anything better to do than stop a mom in a minivan,” I said.  I have a habit of not knowing when to shut up.  “When you are done with this why don’t you peddle over to the known drug houses in town and arrest actual criminals.”

Me:  “You have got to be kidding me!  I wasn’t even moving.  You are on a bicycle. You were stopped right next to me.   Just so you know, I am going to take a picture of your bike and we will see how this holds up in court.”

I had diahrea of the mouth.  Honestly, I would have been in the wrong if I was doing what he alleged. I respect and appreciate the hard work of the men and women in law enforcement. I didn’t know this is the law in New York State :

At the same time, that was a ‘nickname for Richard’ move on his part.  He ran my license over his walkie talkie.  In the end, he did not give me a ticket.  Maybe he didn’t have any in his fanny pack.  He warned me to drive carefully and hopped  on his bike.   He actually stood as he pedaled away.  He didn’t even pop a wheelie. You are no Erik Estrada, sir. 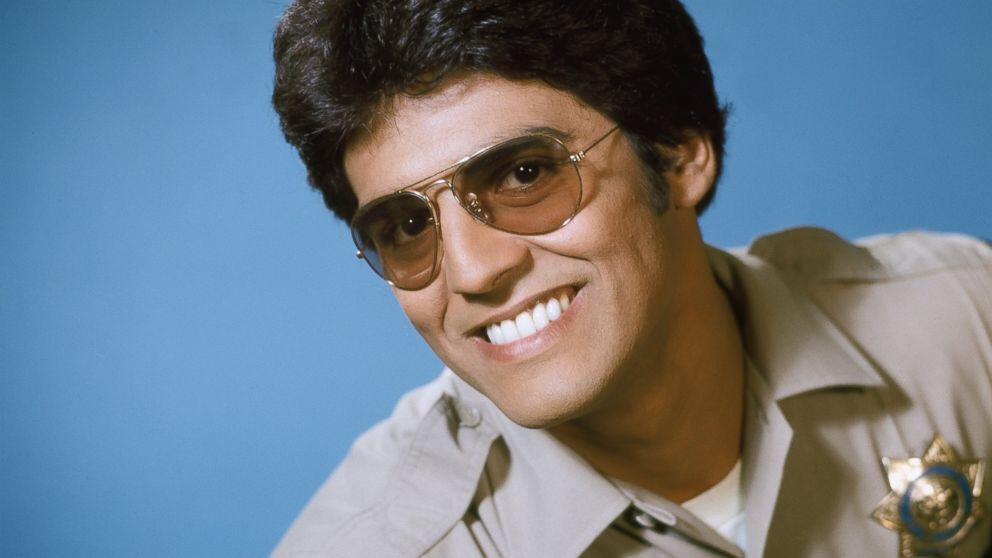