I knew I wanted to work in broadcasting from the moment I got my first tape recorder.  I wanted to grow up and make as little money as possible.    If you are under 20-years-old you may not know that a tape recorder was a machine used to play cassettes.  It could also record music or audio.  We would put a cassette player next to another cassette player, hit the ‘play button’ and illegally dub music for our friends.  It took patience.  Without fail, someone would walk in the room, speak and interrupt the recording. Then, you would have to start over.  Meanwhile, my children complain when it takes longer than 30 seconds to download a song from iTunes.

My best friend Danielle and I would record ourselves talking, singing and even doing fake commercials.  We had a killer ad for J.J. Newburys.  I interned at a radio station in high school.  The DJ was a guy named “Artie the One Man Party.”  He ate his boogers and got a girl pregnant – not necessarily in that order.  That was when I realized the business was anything but glamourous.   Artie worked at the local Top 40 station.  I didn’t want a career playing music and announcing the weather.  I wanted to be like the guy at another station in town.  His name was Brother Wease.   He was a radio pioneer paving the way for other so-called “shock jocks.”  Brother Wease was risqué.  He talked about topics that made some blush, but he was funny.  His interview skills were like no other.  His questions were sometimes wacky, but it was always an interesting conversation.

Brother Wease’s show was the highest rated show in the Rochester, New York market.  He was so popular that my sister’s graduating class voted to invite Brother Wease to be their commencement speaker.  Forget presidents or activists they wanted the guy who didn’t go to college and talked about his penis on air.   Needless to say that didn’t fly and school officials veteoed the  vote. This triggered an avalanche of bad publicity for the district.  Brother Wease threw the senior class a party.  I liked him even more.

Three decades later Brother Wease is still on the air and I get to share a mic with him.   I started working on his show in September.  I would be lying if I said I wasn’t nervous when I stepped in the room.  He is a legend.   He is also a little rough around edges.  He is covered in tattoos, wears skull rings and a fedora.  I don’t agree with a lot of his opinions on politics, parenting, etc.   He calls women broads and uses the f-bomb in conversation more than any other word.  I am considered edgy among my friends.  I am Mary Poppins in his studio.

It didn’t take me long to realize one thing about Brother Wease – he is one of the kindest men I have ever met.  He is loyal and generous.  I’m clearly not the only person who feels that way. I attended a charity ‘comedy roast’ last night.  Brother Wease was the guest of honor, the target of some good natured jokes. 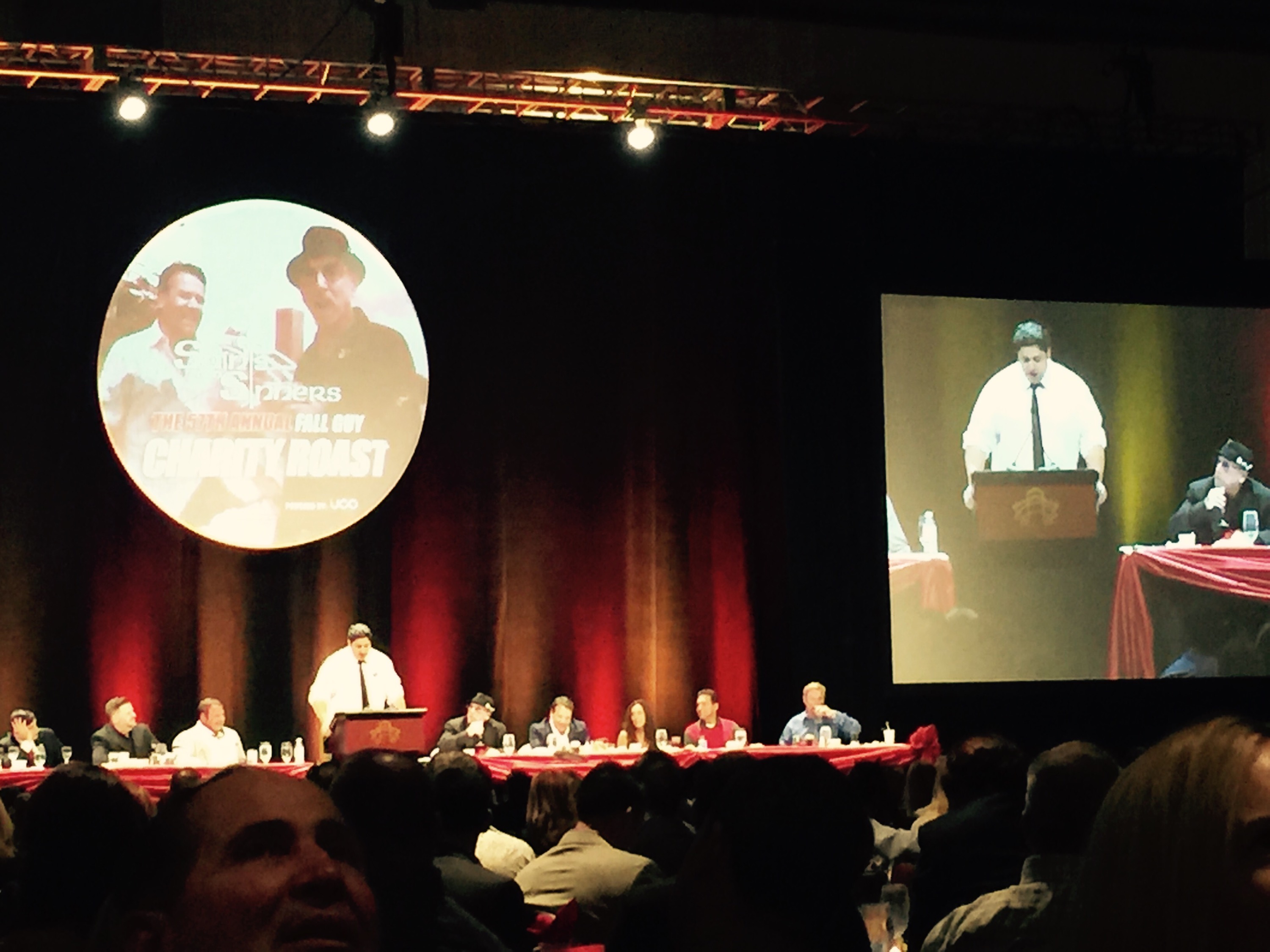 Hundreds of people attended the event.  People weren’t there to see the celebrity.  They bought tickets to support the man they admire and love.  I am honored to work along side that man on a daily basis. 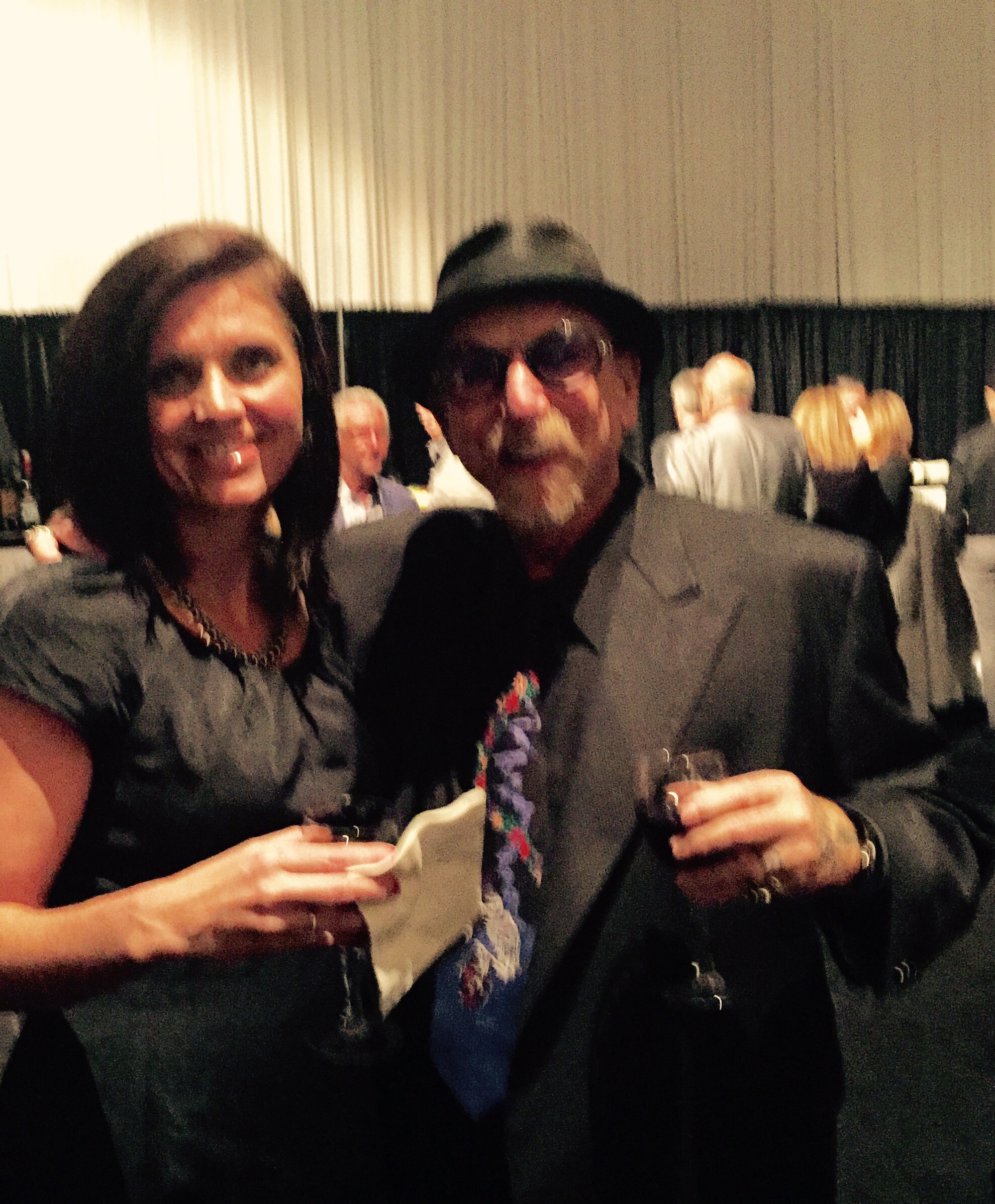