I failed miserably last night.   I attempted to go to Target with a list.  I needed milk and Kleenex.   I could have shopped somewhere else.  There was a supermarket and another big box store nearby.   I figured, sans children,  I would be in and out in minutes.  I underestimated the power of the red sticker.  The first mistake I made was grabbing a shopping cart.  I walked briskly toward the cooler to grab a gallon of milk.  I managed to pass fully stocked aisles without going off course.  I placed the milk in the cart and headed toward the paper products. One more stop and I would be victorious.      There was a major problem.  The route to get tissue would take me past several endcaps.  The endcaps are the shelves at the end of an aisle loaded with clearance merchandise. Allowing me to walk by the endcaps is like taking someone who is trying to avoid carbs to a bakery.   You can do this.  Just keep moving.  It is impossible to think clearly when the red tags are calling your name.  You start rationalizing each purchase.

……but I could use this one day when I need to draw a perfect circle, hard right angle or precise line. 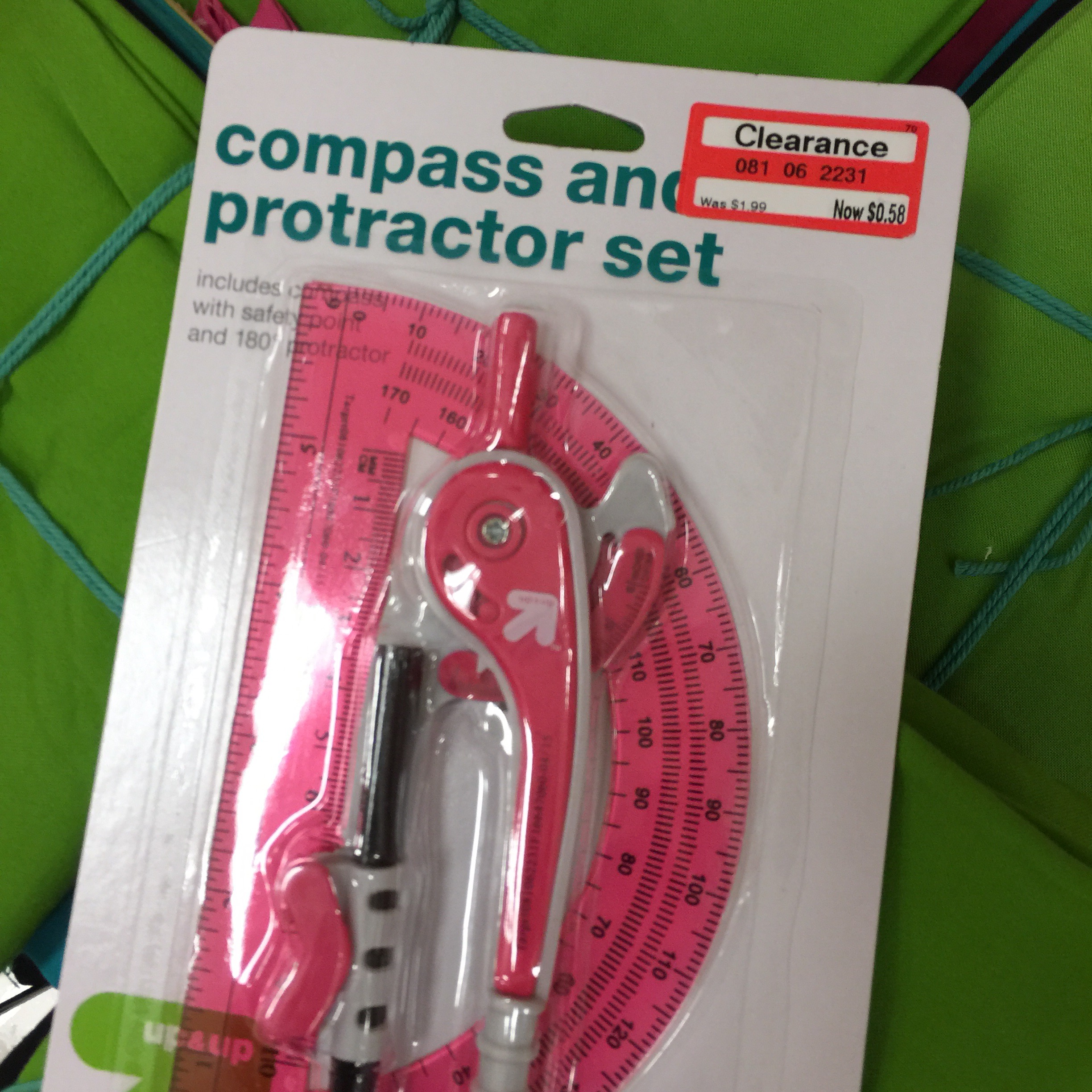 …… My daughter could use this locker style Disco Ball when she gets to high school in about ten years. 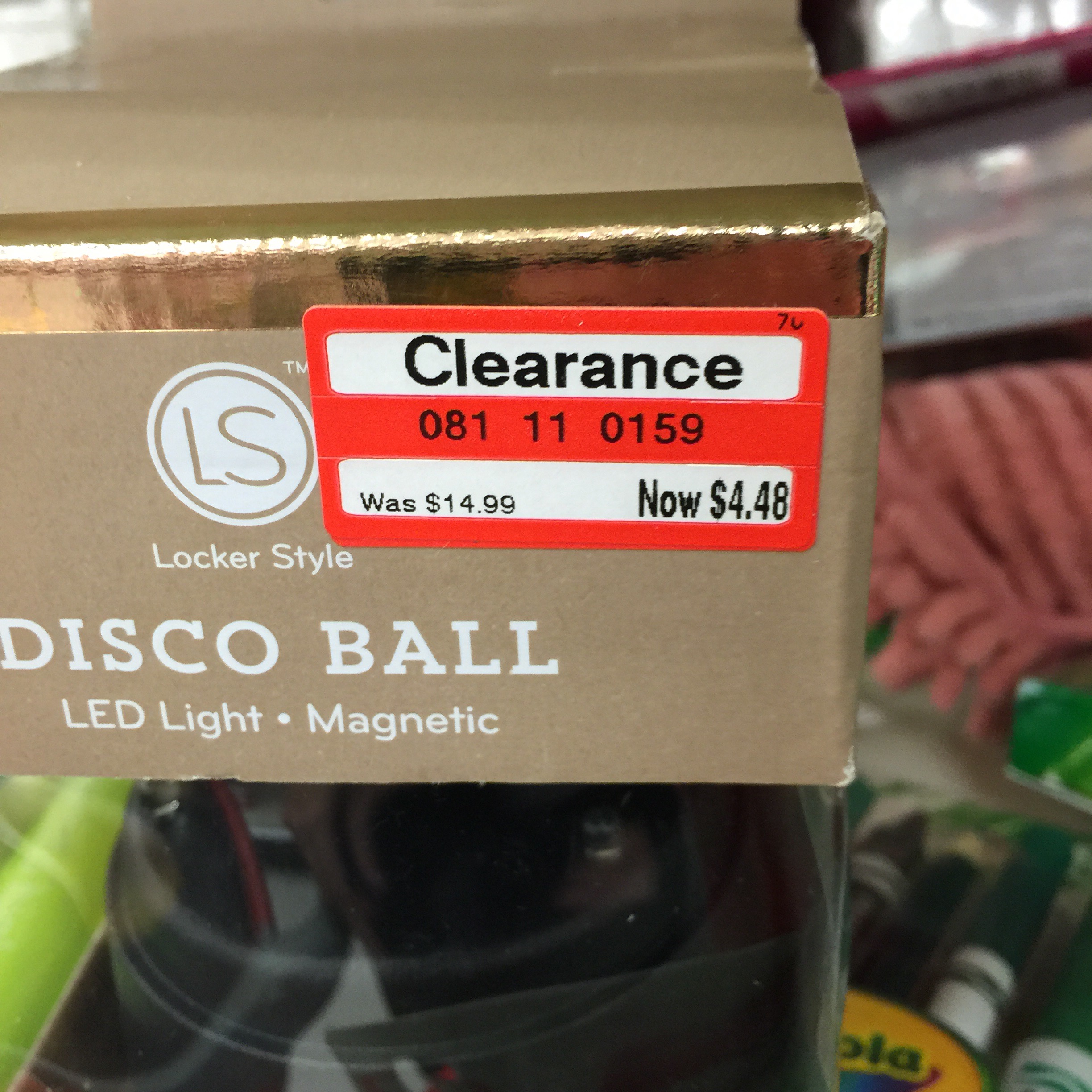 ……Why should the creepy elf only come out at Christmas? I could save $5 and scare the hell out of the children on their birthday. 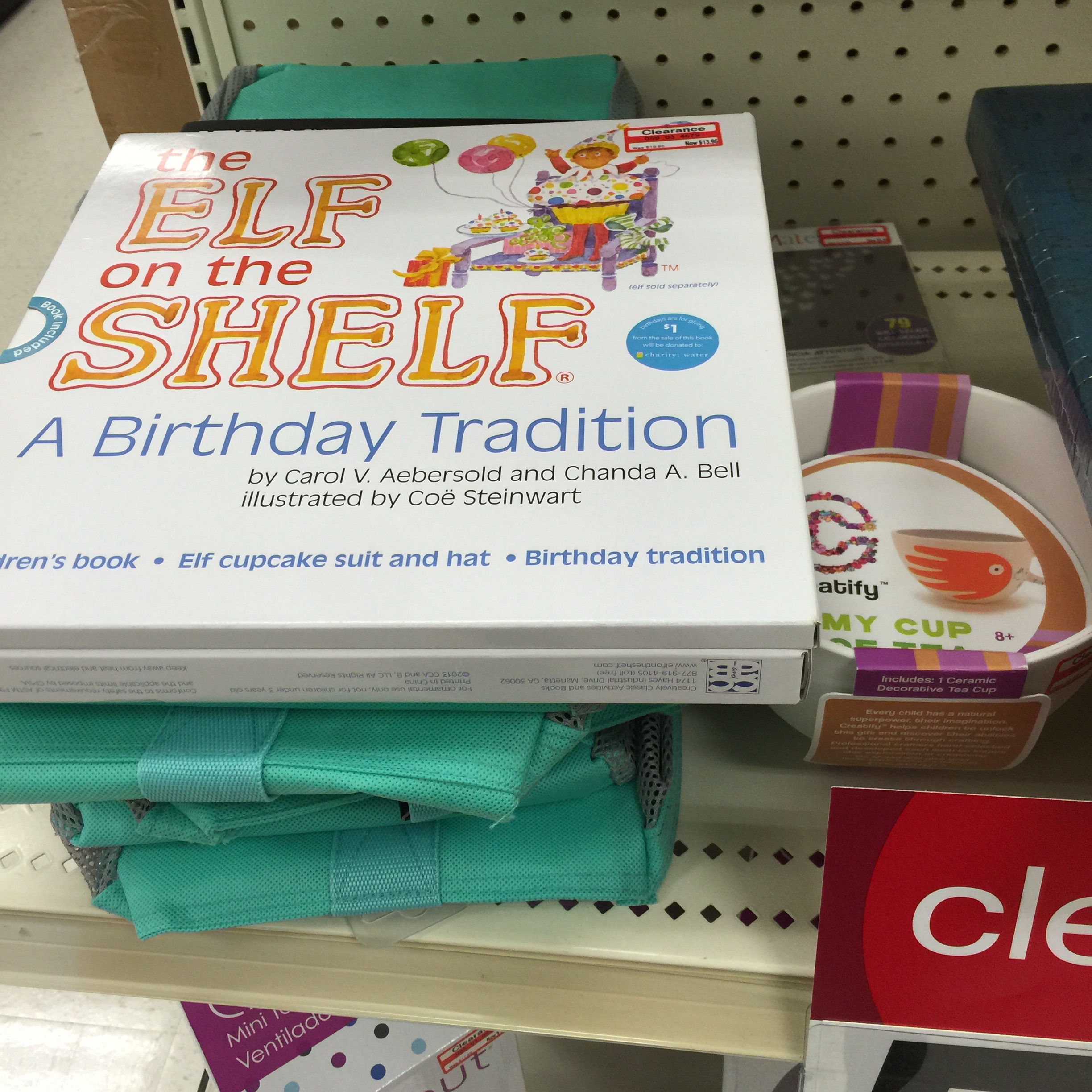 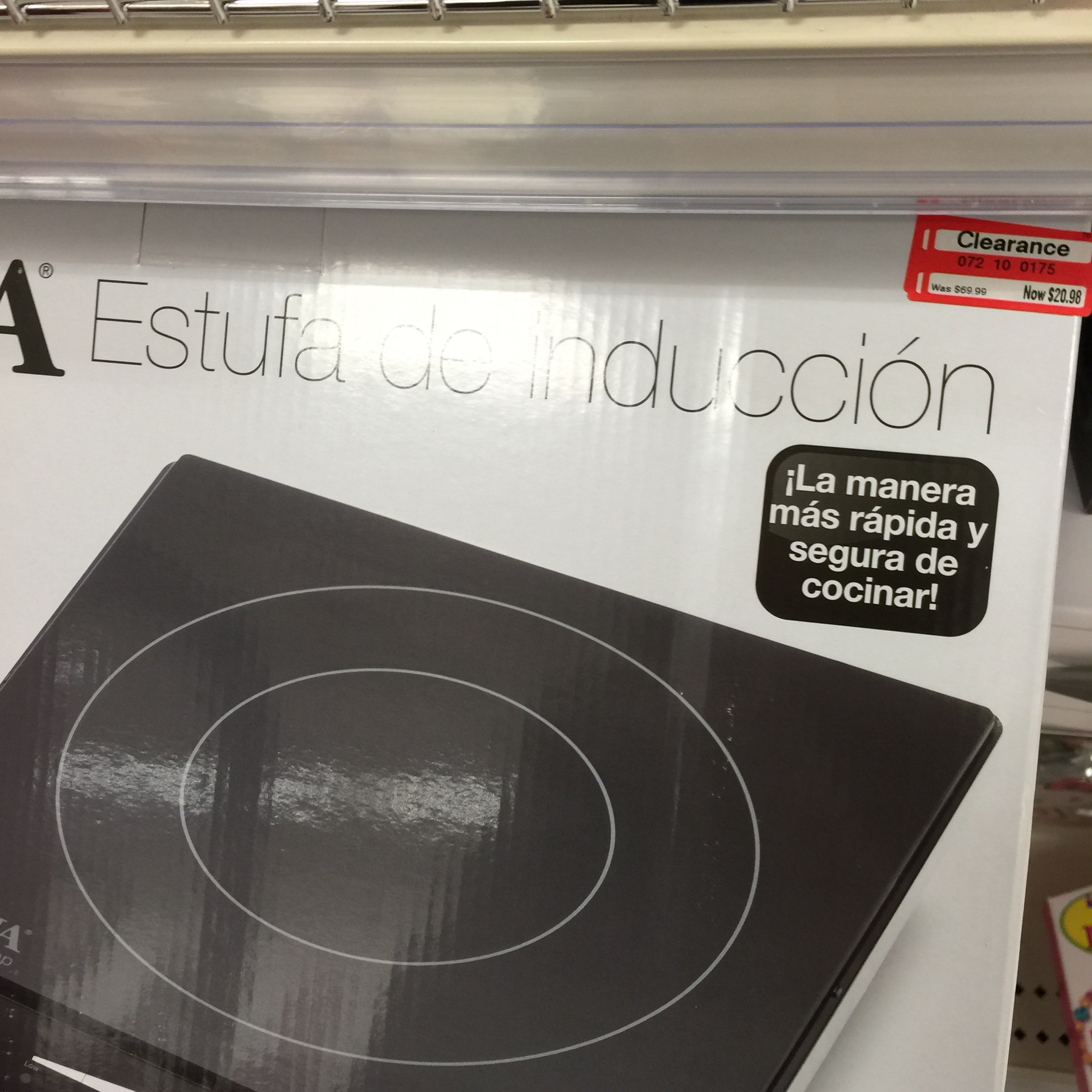 I ended up leaving with a clearanced blanket, pillow, scotch tape and glow in the dark phone charger.   The cashier who checked me out shared a lovely story about his girlfriend.  Apparently he was up all night taking care of his girlfriend who has a horrible virus. He told me she was home with a fever and vomiting as he handed me the receipt.    So, I bought things I didn’t need and may have contracted a horrible virus for free.