Who lives in a pineapple under the sea?

I took my children to see “The SpongeBob Movie: Sponge Out of Water.” I know what you’re thinking, ‘That was your first problem.’ I arrived about fifteen minutes before showtime because I thought we lived in a civilized society and there would be plenty of seats. I was wrong. The movie was sold out and the patrons were mostly adults. Yep, grown adults without children bought tickets to see a cartoon sponge who works as a fry cook. Why would you do that on purpose?

My purse was loaded with candy and soda, but we stopped at the concession stand to buy popcorn. 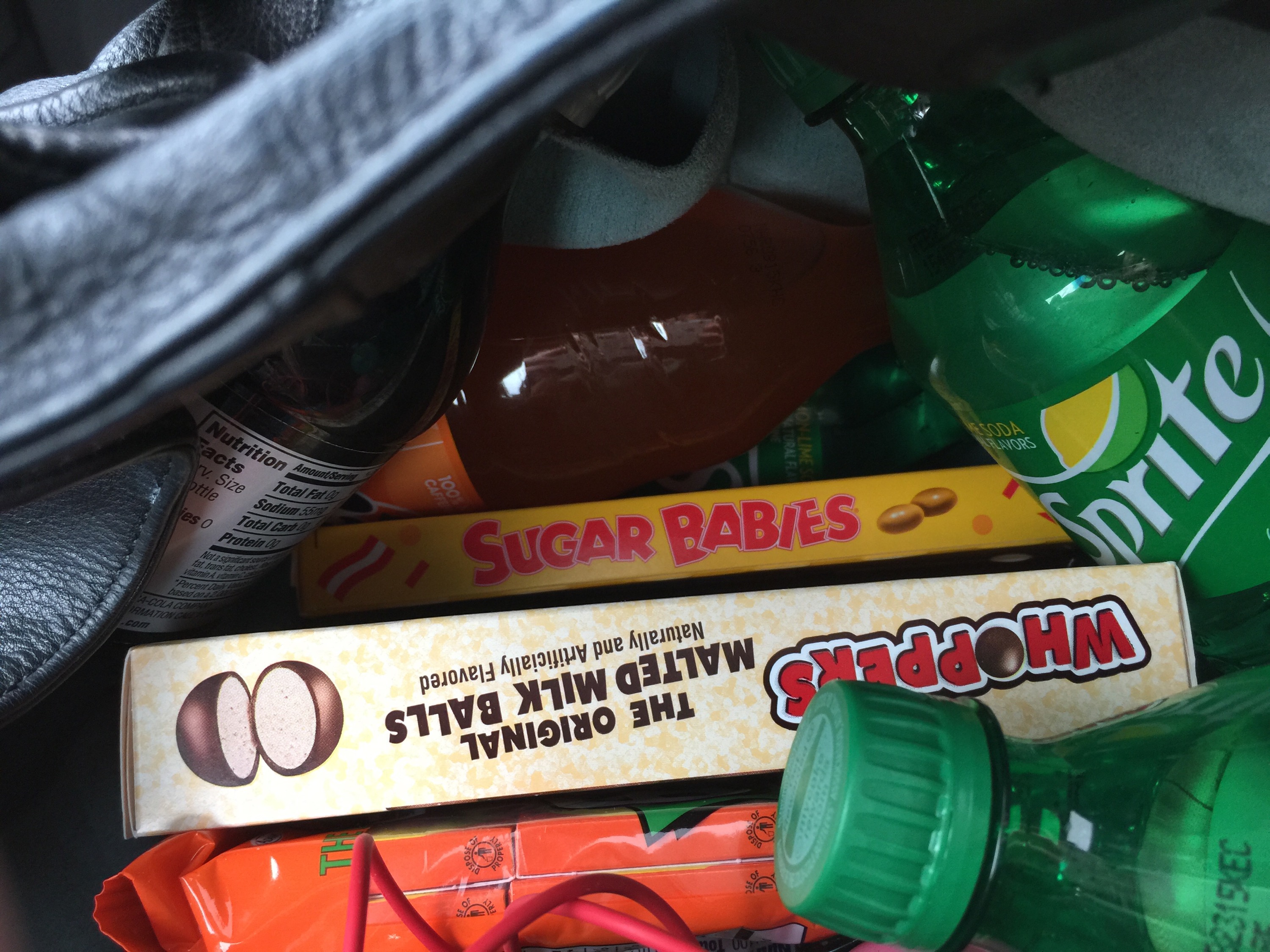 I know it’s against the rules to bring ‘outside food’ into the theater, but a girl has got to do what a girl has got to do. I dropped $25 on popcorn alone. I don’t think you could find a person who could care less about customer service than the guy working the concession stand. It is a job where I need you to move faster than a dying turtle. I could lean over the counter and scoop my own popcorn faster. He looks confused after every transaction. You have one job. There is a giant bin of popcorn behind you. Turn around, put it in a bucket and pump the artificial butter flavoring throughout. The end. It took so long that by the time I got into the theater the previews had started. I opened the door and sheer panic set in. I have four children with me. We walked all the way up and back down again. There was a seat here and there, but none together. The oldest child with me was eight. I finally spotted two seats together on the other side of the theater. There appeared to be three empty chairs in the next row. I leaned in to ask a man nearby if the seats were taken. He turned his head and it was an old boyfriend of mine. We dated for nearly four years in college. What are the odds? I am not Taylor Swift. I didn’t have many boyfriends when I was younger. Let’s just say some of us blossom much later in life. 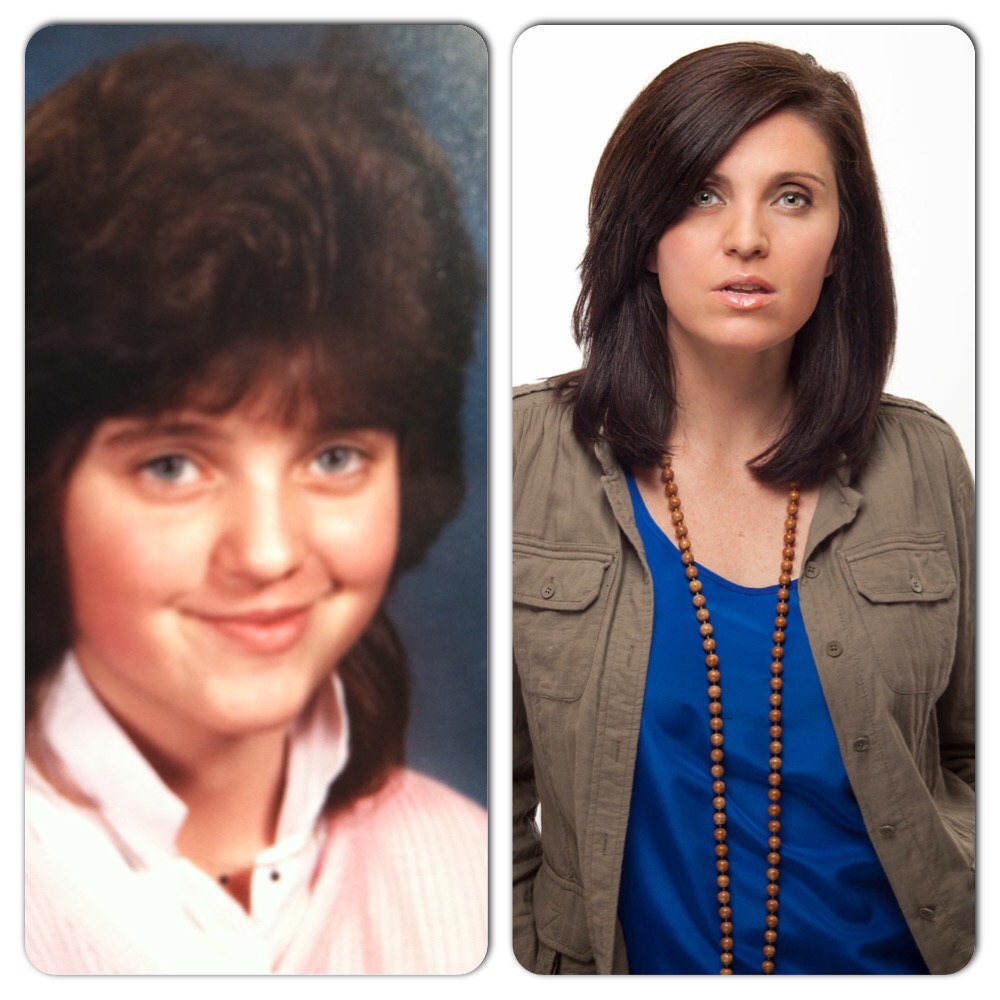 I haven’t seen this man in at least 16 years. He was my first love and, contrary to the nasty rumor that went around the boys locker room in high school, my “first.” I was relieved when I found out the seats in front of him were taken. How awkward would that have been? We exchanged pleasantries after the movie. I will get to that in a minute.

I, once again, dragged four children to the top row of the theater. I didn’t really drag them. They walked, but I felt like a horse pulling a heavy cart. Children mess with you when you’re in a hurry or walking in inclement weather. They will walk slower than the guy working at the concession stand. There were three seats together in the top right side of the theater, a woman sitting beside her young daughter and two more empty chairs. I politely asked the woman if she would mind moving over two seats. She begrudgingly agreed. Actually, she hesitated for longer than ’10 Missisipppi.’ As a fellow mother I am shocked she didn’t feel my pain and immediately get up. There was one more obstacle. The fifth chair had a coat draped across the seat. Sitting next to the coat was a teenage girl who was clearly rebelling against her parents. She was wearing tight Cheetah print pants and make up that was applied by Joan Jett. Her eyeliner practically connected her eye to her ear. “Excuse me, is this your coat?” I asked in the kindest voice possible. She glanced up at me and looked back at the screen. I leaned in closer and repeated, “Excuse me, is that your jacket?” She looked at me and rolled her eyes. I was losing my patience. “Is that your coat?” She finally acknowledged me, “Um, yeah.” I took a deep breath. “Well, would you mind moving it because we need the seat.” She let out a loud sigh, snatched her jacket and threw it down to her mother. Her mom, who should have stood up at that moment and beat her daughter down, hollered to me, “Get here on time next time!” Was I going to get into a fight at a SpongeBob movie? “I’m sorry,” I said. “Did you buy a ticket for her coat? No? Well, then you’re out of luck.” I sat down beside that little ray of sunshine. Her mom should worry less about a stranger politely asking a favor and more about the amount of time her daughter spent licking her boyfriend’s face during the movie. I didn’t have time for bullsh*t. I still had to hand out the sweet contraband in my purse.

Like I said, I caught up with that ex-boyfriend after the movie. We walked out of the theater at the same time. It turns out he married the girl who broke us up. I was dumped for an Applebee’s waitress. She went on to be a nurse or something, but I choose to remember her as the whore who served skillets and sang Happy Birthday to strangers. He looked so much older. I realize it happens with time, (unless you get a Groupon for Botox) but I was taken aback. He was shorter than I remembered, handsome, but thin. It was nice to see him, but that was it. I felt nothing. It’s amazing how you can go from being madly in love with someone to feeling absolutely nothing. Back in the day, he told me he never wanted to get married. He just didn’t want to marry me. For months after our breakup I beat myself up. ‘What is wrong with me?’ The answer was nothing. And thank God on that day it showed. I thought about going to the theater looking like a Walmart shopper. I even laughed when styling my hair and applying make up to go see a SpongeBob movie. I looked damn good. I always wanted him to see that my life didn’t end when we broke up. He started to introduce me to his son, “This is…” but before he could say my name I interrupted, “…an old friend.” He smiled. “Yes, an old friend.” I got more out of that SpongeBob movie than I expected: Closure.